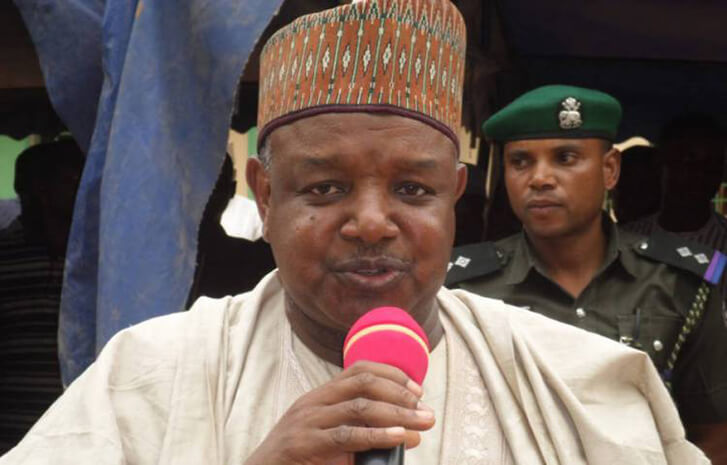 Governor Atiku Bagudu of Kebbi State has said that Fulani indigenes are also victims of kidnapping and attacks from bandit terrorists in the North.

During an appearance on Channels Television on Thursday, Bagudu stated that not all Fulani herdsmen are involved in attacks leading to mass abduction of people.

The Kebbi governor said most Nigerians do not hear the experiences of the Fulani who are also kidnapped and their cattle rustled, before attributing violent crimes to them.

According to Bagudu, many Fulani people are decent and peaceful residents who just want to make a living.

He said: “I have met with many Fulani communities in my state, who explained that they are also victims. They are the first victims of kidnapping and cattle rustling.

“It is easier for a drunk child, someone who is abusing drugs, to go to the community where there is no road, no police, no infrastructure to kidnap his cousin or sister and demand for cattle to be sold, for him to be given money.

“They are the major victims of kidnapping and then the wider kidnapping that is conducted by other Fulanis and non-Fulanis, who have come to form criminal gangs.

“Equally, cattle rustling is an activity that is against people who move cattle or who own cattle. A lot of Fulani are naturally victims and they are pauperised by it.

“We don’t even hear their stories. We don’t hear their side. We just think they are complicit. They are not. Majority of them are peaceful and decent people, seeking to make a living.”