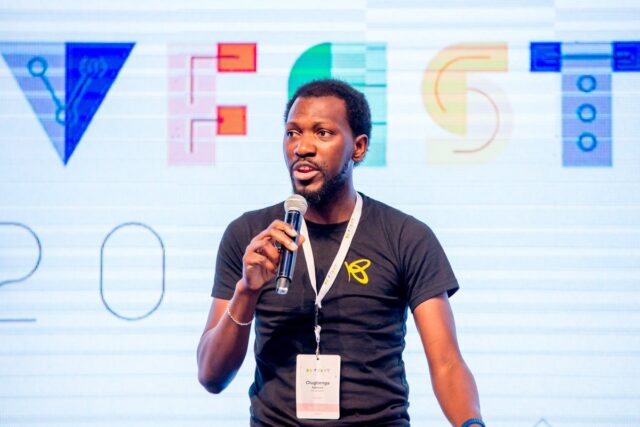 Flutterwave: How realistic are fintech valuations?

Earlier this week, Flutterwave, a leading fintech company in Nigeria, announced that it has raised US$250 million in Series D funding, placing the value of the company at over US$3 billion and making Flutterwave the highest valued African start-up. The company, in March 2021, said it had achieved unicorn status after raising US$170 million in a funding round led by Avenir Growth Capital and Tiger Global Management LLC.

The US$170 million raised took Flutterwave’s overall investment to US$225 million. This latest funding round was led by US-based B Capital Group, with participation from Alta Park Capital and Whale Rock Capital. Salesforce Ventures, Tiger Global, Green Visor Capital and Glynn Capital. All existing investors also participated. Flutterwave, which was founded by Olugbenga Agboola in 2016, is now the biggest payments start-up on the continent, with claims to have processed 200 million transactions worth more than US$16 billion in 34 African countries.

David Glynn, the Managing Partner of Glynn Capital, an investor in Flutterwave since 2017, noted that the digitization of payments globally is one of the largest and most important trends in technology. Payment Gateway Providers are mostly facilitators between the merchant’s customers and the actual payment processors.

These companies can also be referred to as merchant aggregators. In some cases, these companies are also the payment processors or they connect to the different payment processors to process transactions on behalf of merchants. A few players in this space include Webpay (By Interswitch), Amplify, Paystack, Ravepay (By Flutterwave); VoguePay, GTPay, etc.

Based on the state of the venture report by CB insights, Fintech startups raised US$132 billion globally in funding in 2021, accounting for 21% of all venture dollars. Fintech funding was up 169% compared to 2020’s US$49 billion. In addition, 1 in every 4 unicorns is in fintech — the most by far of any industry. Fintechs also saw the highest proportion of early(1)stage deals of any industry, indicating that the sector is ripe for an explosion in 2022 and beyond as startups mature. An FT article quoting Briter Bridges, a data research company, noted that African start-ups raised a record US$4.65 billion, roughly double the figure for 2020 and roughly two thirds of the total went to fintech companies, and Nigeria was the top target.

At the current valuation of US$3 billion, Flutterwave is valued significantly higher than the most capitalized Nigerian bank, many of which have a thriving fintech business. These developments have led many banks with a vibrant payment system to consider either operating the payment business as a subsidiary like Guaranty Trust Bank has done and Stanbic IBTC plans to do or selling a stake of their payment business like FBN Holdings plans to do with First Monie. In our conversation with the bank and also based on communications from previous conference calls, the bank has been considering selling a stake in First Monie.

Firstmonie is an official service from FirstBank through which customers in unbanked or underbanked regions can process financial requests through registered agents and existing businesses. FBNH, a Tier one bank with an embedded thriving payment business, has a current market capitalization of c.US$978 million, significantly lower than the US$3 billion Flutterwave is being valued at.