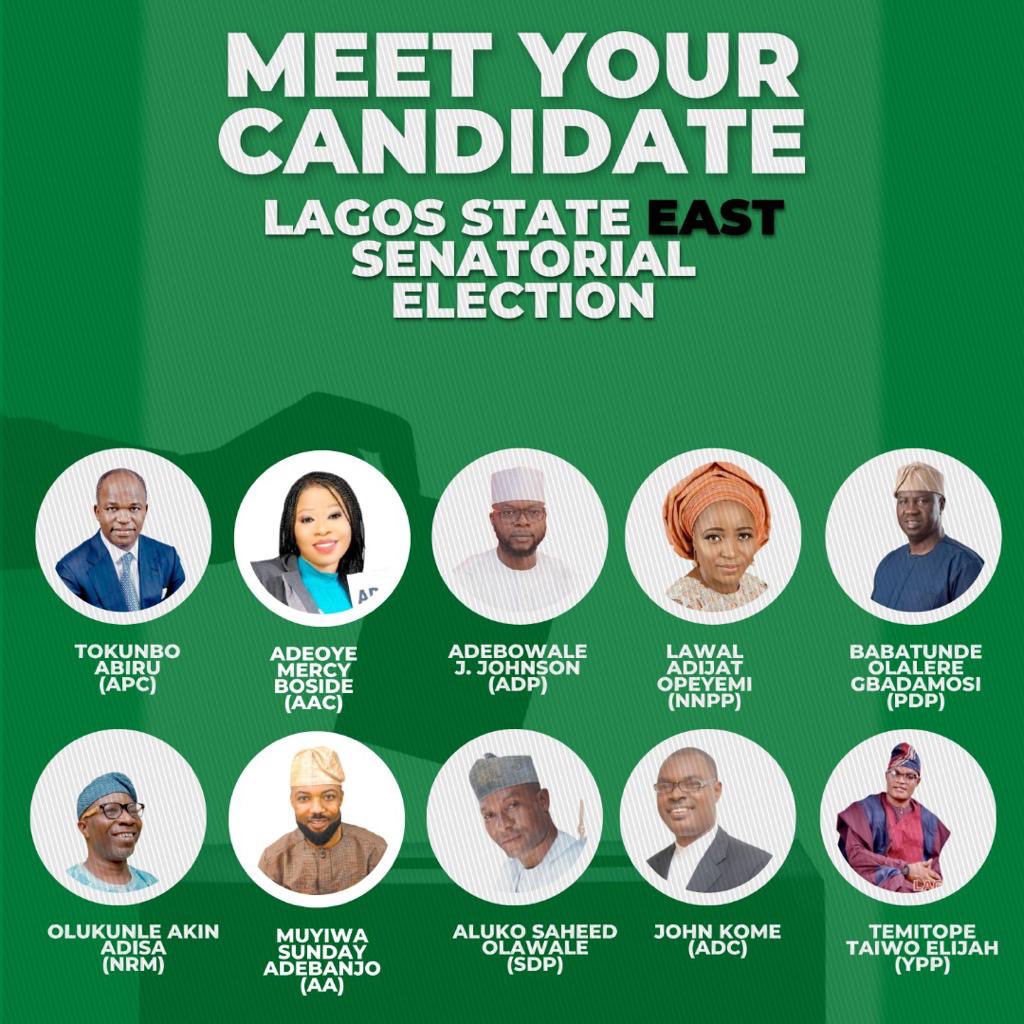 Voting has ended in many polling units in Saturdayâ€™s Lagos East Senatorial By-election which held across 71 wards, 1,928 polling units, and 188 voting points of the district.

Theeditorng.com reports that the by-election was necessitated by the death of Senator Adebayo Osinowoâ€™s death in June 2020 which left the Lagos East senatorial district vacant.

The result from Ibeju/Lekki LGA sees a massive victory for the All Progressives Congress (APC) with 139 votes while the Peoples Democratic Party (PDP) has just 2 votes.

There are 361 registered voters in the area. 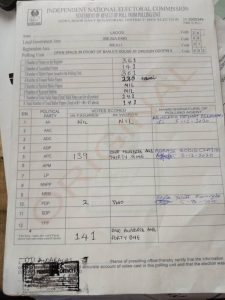 EDITORâ€™S NOTE: The results are not final as only the Independent National Electoral Commission (INEC) is empowered by law to declare final results.