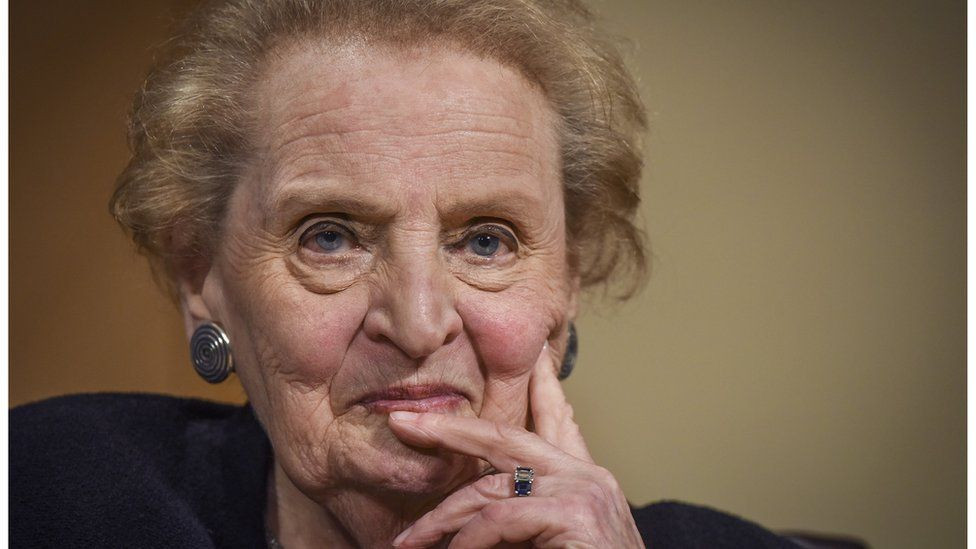 The first female US secretary of state Madeleine Albright has died aged 84.

A long-time foreign policy veteran, Albright became America’s Secretary of State in 1997 during the Clinton administration 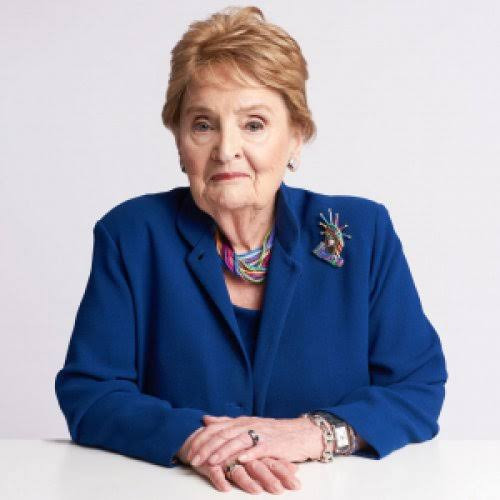 “The impact that she has had on this building is felt every single day,” said Ned Price.

“She was a trailblazer as the first female secretary of state, and quite literally opened doors for a large element of our workforce.”

Nato Secretary-General Jens Stoltenberg, hailed Albright saying she “was a force for freedom” and an “outspoken champion of Nato”.

Former US President George W Bush said that Albright “understood first-hand the importance of free societies for peace in our world”.

Born Marie Jana Korbelova in Prague in 1937- in what was then Czechoslovakia – Albright was the son of a Czechoslovak diplomat who was forced into exile after the occupation of his country by Nazi Germany in 1939.

She moved to the United States in 1948, the same year her family applied for political asylum, arguing that they were unable to return home as opponents of their country’s communist regime. She became a US citizen in 1957.

Breaking: Russian Forces ‘Blows Up To Ukrainian Model In Her Kyiv Apartment’