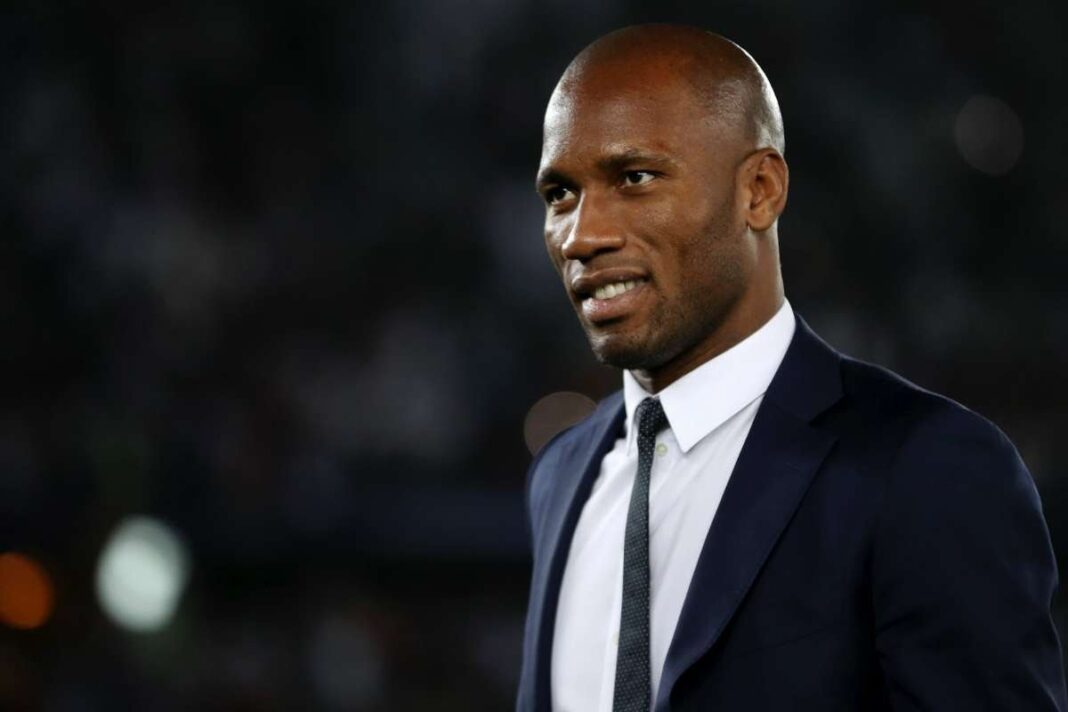 The Chelsea legend’s ambition to head his country’s FA was dealt a massive blow after the players union withdrew their support for his candidacy.

The International Federation of Professional Footballers (FIFPro) has suspended the Ivory Coast Footballers Association (AFI) for not supporting Didier Drogba’s bid to become the next President of the Ivorian Football Federation (FIF).

Earlier this month, the AFI being one of the five bodies that can sponsor a candidate in the forthcoming FA election slated for September 5, backed incumbent vice-president of the FIF, Idriss Diallo for the presidential seat ahead of the former Chelsea star.

“The Board of FIFPro Africa dissociates itself from the position of AFI, who refused to sponsor Didier Drogba, presidential candidate of FIF and deprives its founding member and vice-president of the legitimate support he was entitled to expect from his own family,” they tweeted immediately after the decision was made on July 14.

On Thursday, the FIFPro in a letter signed by its President Philippe Piat announced the suspension of the Ivorian Footballers Association as its member and immediately loses all its rights.

In their response on Friday, AFI disclosed that they acted in the best interest of Ivorian footballers as Drogba seeks his first endorsement for the election.

“By correspondence dated July 23, 2020, the President and the Secretary General of the International Federation of Professional Footballers (FIFPro) announced that they had taken the decision to suspend the Association des Footballeurs Ivoiriens (AFI) “from all its rights as a member of Fifpro,” AFI wrote on its website.

“While waiting to formulate, through the internal channels of FIFPro, an appropriate response to the reasons given in support of this decision, AFI would like to recall that it is completely independent that it takes its positions at the national level, in taking into account the best interests of Ivorian footballers.

“From its creation to this day, AFI has always worked in full transparency in the interest of its members. This is why it wishes to reassure all of its members of its commitment to the defense of their interests and respect for their choices and orientations for Ivorian football.”

According to local reports, the 42-year-old who is Ivory Coast’s all-time leading top scorer with 65 goals from 105 appearances has been endorsed by the Ivorian Football Referees Association (AMAFCI). 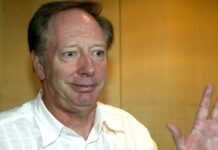 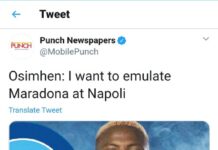 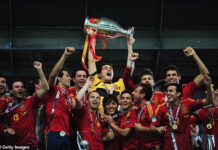