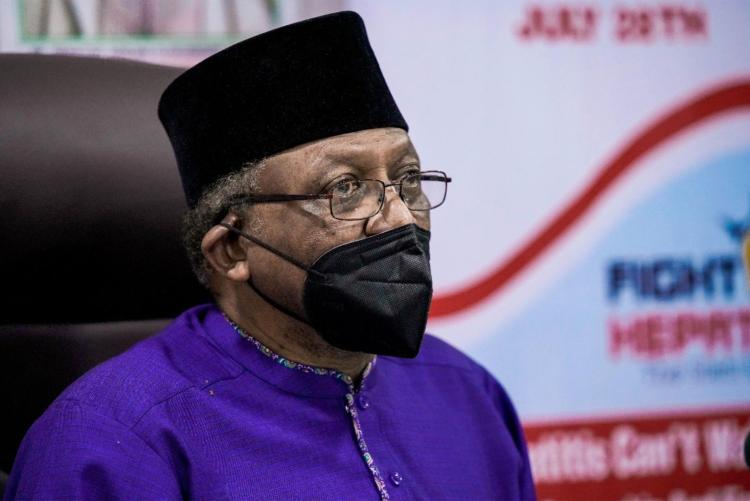 Despite the importance of the health sector, The Editor Nigeria learnt that the Federal Ministry of Health received the sum of Over N1.385.36trillion from the the  FG in the last three years (2019 to 2021).

Only four to five percent of the country’s total budget is allocated to health annually, against the Abuja Declaration of 15 percent budget allocation to health in 2001.

In 2001, heads of state of African Union (AU) countries met in Abuja and committed to prioritise the health sector by allocating at least 15 percent of their annual budgets to the sector.

Now 20 years after this commitment, which Nigeria was part of, countries like Rwanda, Ethiopia, Malawi, Swaziland, Togo and the Central African Republic have since met this target.

Nigeria has not even been able to allocate half of the expected 15 per cent in these 20 years.

In 2019, for instance, of the total budget of N8.9 trillion, as contained in the Budget Office of the Federation document, the sum of N423.92 billion, representing 4.75 per cent of the budget, was allocated to health.

This indicates that a large percentage of the health budget goes to salaries, pensions and overheads while only a fraction is allocated to investment in healthcare facilities, equipment and other infrastructure.

Experts in the health sector have blamed low budgetary allocation for the deplorable state of the country’s health sector. They, however, linked corruption and poor utilisation of the little money provided as major challenges.

“It is true that the budgetary allocation is very low. It’s a shame, but the truth is that even the utilisation, the proper application and judicious utilisation of the little provided, is a huge problem. That is what people call corruption, but I don’t call it corruption, I call it stealing.”

Also, a reproductive health expert, Dr. Ejike Orji, identified corruption and lack of accountability as another challenge confronting the sector, saying even the little that is allocated is diverted.

According to him, a research by Bill and Melinda Gates on public health financing showed that out of every N100 that was meant for the health sector, only 40 per cent was spent while 60 per cent was stolen.

“ people are dying unnecessary in the country. ““People are dying on a daily basis. In the past week I have counted people who have died who on a good day wouldn’t have died, and the reason is that the healthcare response to their needs was very poor.