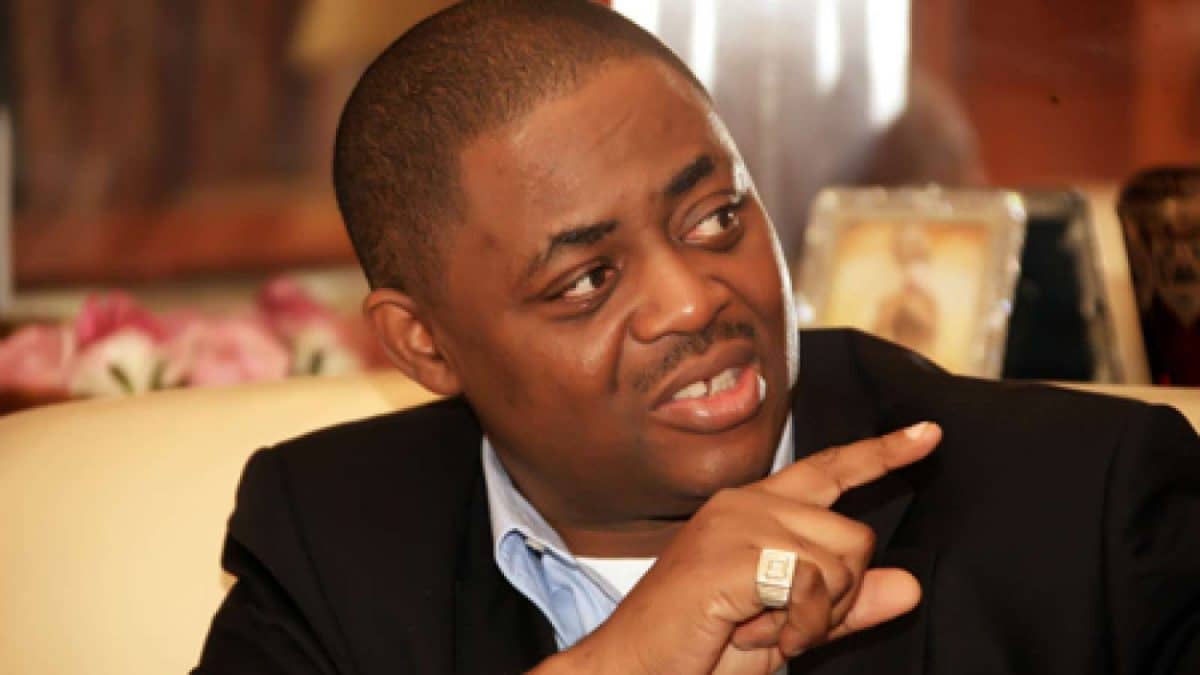 The Federal High Court in Abuja on Wednesday rejected an application by the Economic and Financial Crimes Commission for the arrest of a former Minister of Aviation, Chief Femi Fani-Kayode.

EFCCâ€™s prosecuting counsel, Mr Mohammed Abubakar, had urged the court to issue an arrest warrant against the ex-minister following his absence from Wednesdayâ€™s proceedings of his trial involving alleged diversion of N26m he received from the then National Security Adviser, Sambo Dasuki, in 2014.

The application was opposed by Fani-Kayodeâ€™s lawyer, Mr Wale Balogun, who tendered a medical report dated November 24, 2020 advising the former minister to observe some bed rest.

Justice John Tsoho, who is also the Chief Judge of the Federal High Court rejected the prosecutionâ€™s application for the issuance of an arrest warrant against the former minister on the grounds that the medical report presented by his lawyer showed that he had justifiable grounds to be absent from the trial on Wednesday.

The EFCC had, on November 11, 2016, arraigned Fani-Kayode on five counts including alleged diversion of N26m, which he allegedly received from the then NSA, Sambo Dasuki, to pay for an unspecified contract.

The judge adjourned till February 23 and 24.

Regina Daniels Knows I Can Marry Another Wife- Ned Nwoko