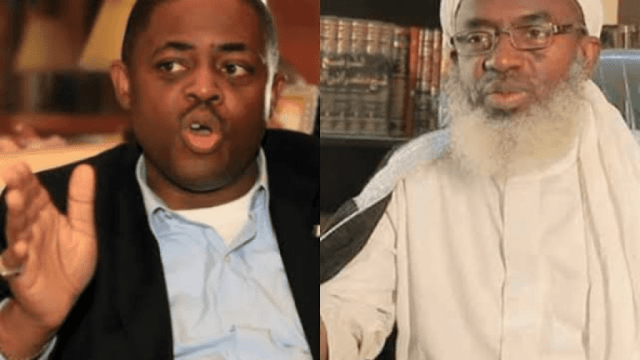 Fani-Kayode made the remark while criticizing Gumi for defending bandits and herders despite their criminal activities.

He accused the Kaduna-based Islamic scholar of being the spokesman of foreign Fulani terrorists.

Sharing a video of Gumi on his Twitter handle, Fani-Kayode wrote: “Listen to Sheik Ahmad Gumi, the unrepentant and unapologetic ‘lover of bandits’ and the Chief Spokesman for the foreign Fulani terrorists that come into our country from other shores and kidnap, torture and slaughter our men, women and children.

“He continues to demand that the terrorists must be paid huge ransoms and must be granted amnesty. My question: which of the seven circles of hell did this creature come from?”.