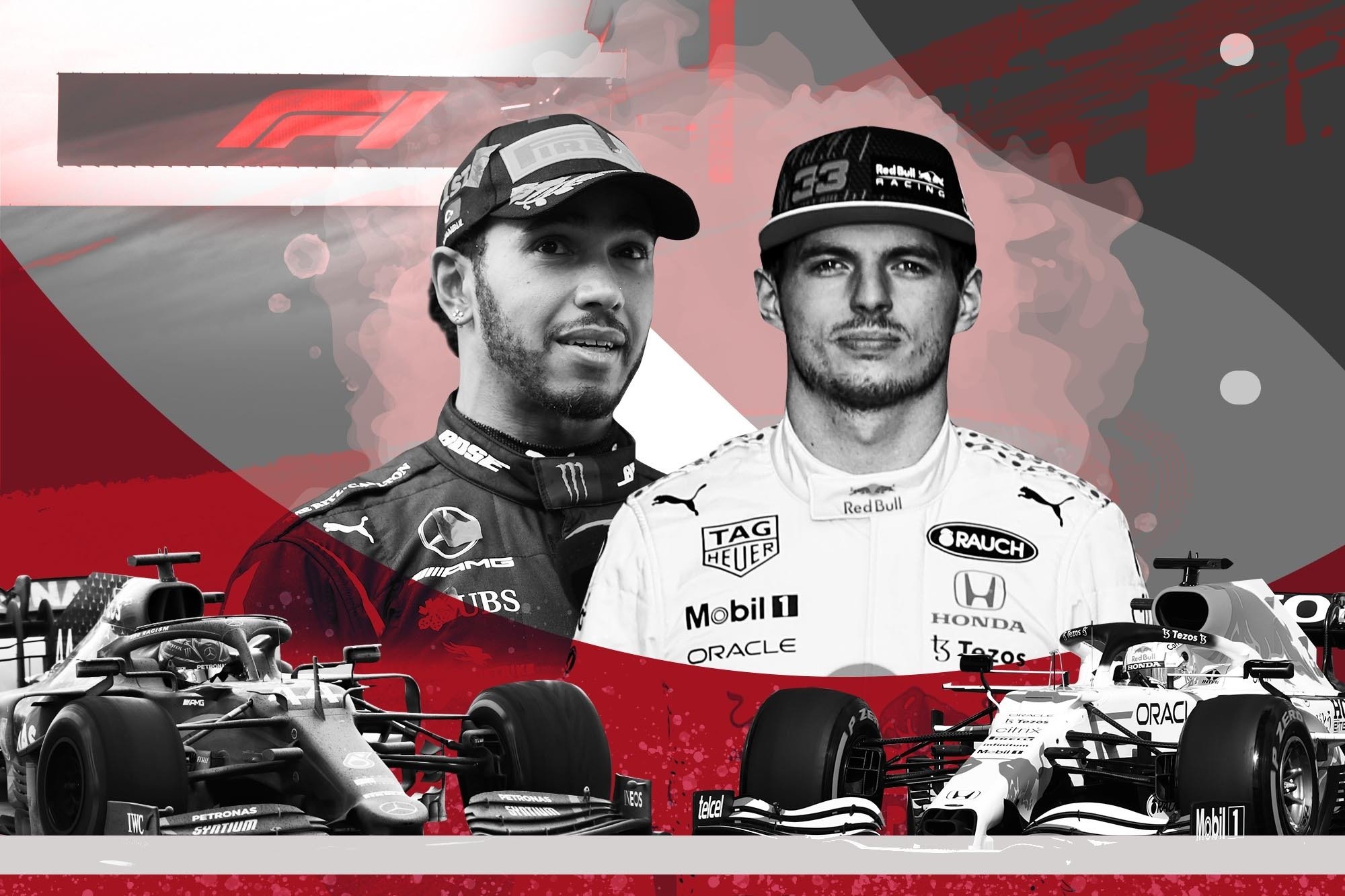 The F1 Saudi Arabian Grand Prix live stream will see title rivals Lewis Hamilton and Max Verstappen take to the track in the penultimate race of the 2021 season. And after a thrilling qualifying session yesterday, it’s anyone’s guess which way this goes.

Verstappen, in the Red Bull, looked to have the pace advantage as qualifying reached its conclusion, with Hamilton struggling to get the best from the soft tires.

With just one lap each left, the Dutchman topped the times and was headed for pole. Hamilton then pulled out a near-flawless lap to regain the lead by 0.1 seconds, but behind him Verstappen went fastest in the first two sectors and was 0.3 seconds up with just one corner remaining. Pole was his to lose.

But lose it he did. His front-left wheel locked up as he entered the corner and rather than slowing, Verstappen kept on the throttle and duly slid into the wall. He will now start third.

Or rather, he may do — because if it turns out he requires a new gearbox as a result of the collision, he’ll face a five-place grid penalty. Either way, Hamilton is now in prime position to win in Saudi Arabia and take this contest on to Abu Dhabi for the finale.

The stakes really couldn’t be higher. Verstappen leads Hamilton by 8 points, a gap that the Brit has closed substantially in the past two Grands Prix, having won both convincingly.

Against that, Verstappen and Red Bull still hold the points advantage, and the young Dutchman knows that he could even win the title this weekend if he finishes first and Hamilton is lower than sixth (or fifth if Verstappen also takes fastest lap).

That seems less likely after the drama in qualifying, but Verstappen will expect to cut through the field whether from third or eighth and give Hamilton a proper battle. The spectre of safety cars affecting the race also looms; this is a fast, tricky circuit, with little in the way of run-off areas and plenty of potential for collisions.

And of course the title rivals won’t be the only ones on the track; Hamilton’s teammate Valtteri Bottas starts second, with Ferrari’s Charles Leclerc fourth, and both could come into contention, as could Sergio Perez in the second Red Bull.

It promises to be a fascinating race and you can see it all wherever you are. Here’s how to watch the F1 Saudi Arabian Grand Prix live stream.

Most countries have an F1 live stream on one channel or another, but many of them require a subscription. However, if you’re lucky enough to live in Austria or Luxembourg then you can watch the F1 Saudi Arabian Grand Prix live stream for free.

That’s because the race will be shown on free-to-air television on Red Bull’s own ServusTV in Austria and RTL Zwee in Luxembourg.

If you’re based in Austria or Luxembourg but aren’t at home for the Saudi Arabian Grand Prix, don’t worry — you can watch it via a VPN instead. We’ll show you how to do that below.

It’s natural that you might want to watch the F1 Saudi Arabian Grand Prix live stream from your home country, but what if you’re not there when the race is on?

For instance, a Brit who’s currently in the U.S. could watch the F1 Saudi Arabian Grand Prix live stream on Sky Sports, even though they’re not in the U.K.

2. Choose the location you wish to connect to in the VPN app. For instance if you’re in the U.S. and want to view a U.K. service, you’d select U.K. from the list.

3. Sit back and enjoy the action. Head to Sky Sports or another website and watch the race. 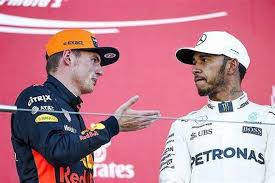 As with all F1 races this season, the F1 Saudi Arabian Grand Prix live stream will be shown on ESPN. The action will be spread across multiple channels, with Practice 1 on ESPNU, Practice 2 and 3 on ESPN2, Qualifying on ESPN News and the race itself on ESPN2.

But there’s more good news on the ESPN front — because the final two races will also be streamed live on ESPN Plus, ESPN’s standalone streaming service; usually, ESPN Plus is not included in F1 coverage.

As well as being available through your cable service across the weekend, you can also stream the race via the ESPN app, or on the Watch section of ESPN’s website. However, you’ll need to authenticate with your satellite, cable or live TV provider credentials to watch any sessions.

F1 TV Pro costs $10 per month or $80 for the season, which is much better value considering there are set to be 23 races this year. Plus you also get Formula 2, Formula 3 and Porsche Supercup races, and F1’s archive of classic Grands Prix.

As usual, Sky Sports F1 will show all of the Saudi Arabian Grand Prix action, and in up to 4K resolution. The race starts at 5.30 p.m. GMT on Sunday.

You’ll need to be a Sky Sports subscriber to watch the F1 Saudi Arabian Grand Prix live stream: the Sky Sports F1 channel is available for £18 per month, and there are packages available that give you lots more channels for only a bit extra.

To follow it in ultra high-definition 4K, you’ll need to pay a little more: you’ll need a Sky Q set-top box and a package that includes both Ultra HD and Sky Sports F1. In total, that’d come to £45 a month, plus a £20 one-off payment if you’re not an existing subscriber.

A far cheaper option is to buy a Now Sports Pass. This will give you all 11 of the Sky Sports channels for a limited time, with pricing starting at £9.99 for a Day Pass and £33.99 for one month. There’s no 4K available here though.

Again, if you’re usually based in the U.K. but are elsewhere at the moment, you can still watch the services you subscribe to by using one of the best VPN services.

TSN airs all Formula 1 races in Canada in English, while RDS has coverage in French. F1 TV Pro also remains an option for fans looking for an F1 live stream.

Fox Sports has the rights to the F1 live streams in Australia, which means you can watch the 2021 Saudi Arabian Grand Prix online via Foxtel.