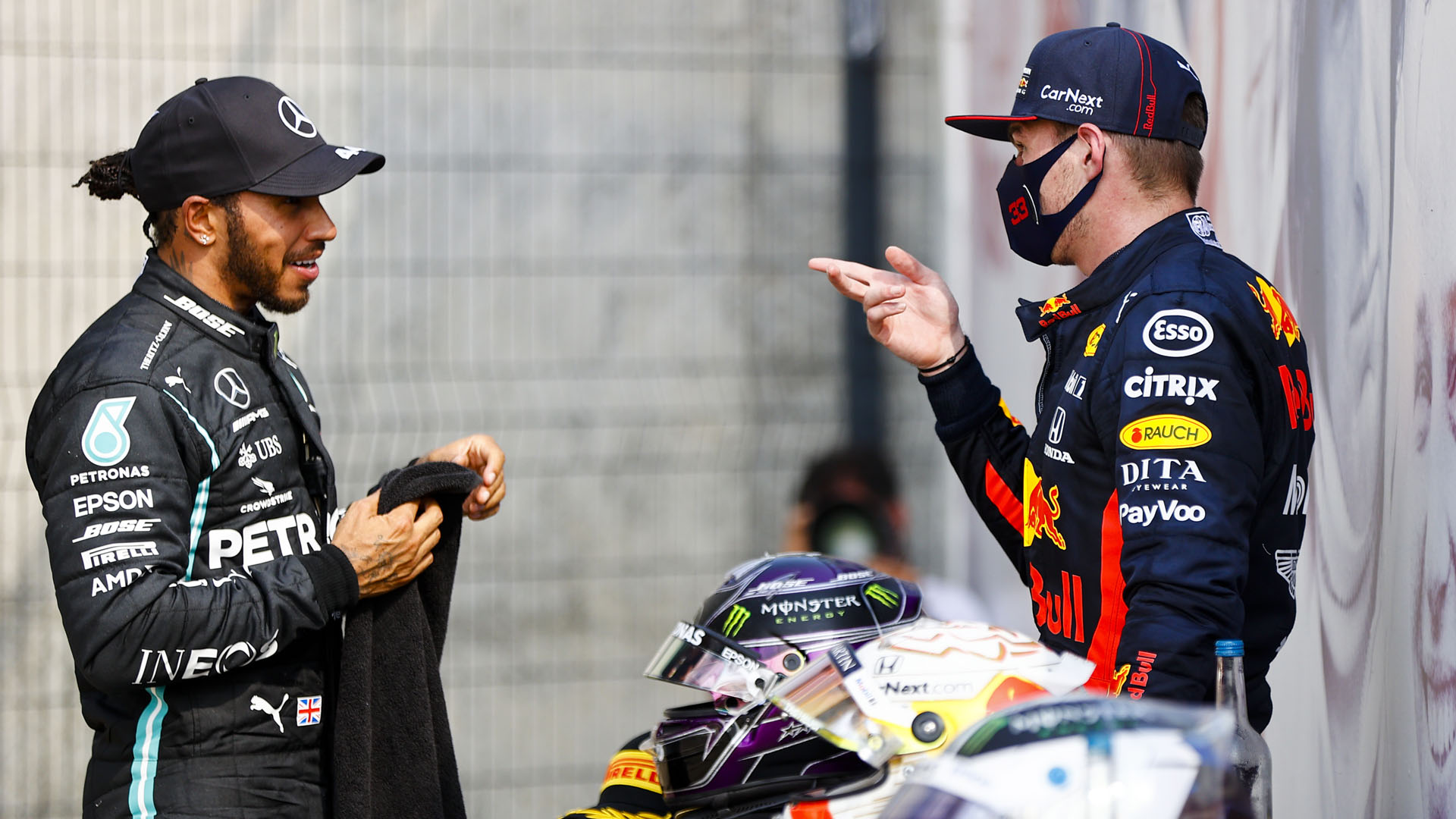 F1 live streams are back! Here’s how to watch from anywhere.

F1 live streams are back for 2022, and the action has now moved on to the Miami Grand Prix live stream today. The race starts at 3.30 p.m. ET / 8.30 p.m. BST and you’ll definitely want to know how to watch F1 live streams from abroad with a VPN, if you’re not at home right now.

The good news if you’re in the U.S. is that the race itself is being shown FOR FREE on ABC. And if you’re not in the States? Well it’s also being aired live for free on Austria’s ServusTV service.

Miami is the first of two Grands Prix in the United States this season, and next year there’ll be a third in the form of the Las Vegas GP. And it looks like being a great addition to the calendar: it’s a street-circuit style track that winds around the Hard Rock Stadium complex that also houses the Miami Dolphins.

Ferrari’s Charles Leclerc certainly seems to be a fan of it, having taking pole position yesterday. He’ll start alongside his teammate Carlos Sainz, with Red Bull’s Max Verstappen and Sergio Perez in third and fourth. Lewis Hamilton, meanwhile, managed to wrestle his Mercedes to sixth, just behind his former teammate Valtteri Bottas; their dual could be pretty interesting…

Head over to our dedicated F1 Miami Grand Prix live stream article for full details on how qualifying went, or read on for details of how to watch F1 live streams throughout the 2022 season, wherever you are in the world.

If you’re lucky enough to live in the Austria or Luxembourg then you can look forward to FREE F1 live streams throughout 2022.

That’s because the free-to-air RTL Zwee in Luxembourg will be showing every race, while ServusTV and ORF will share the rights in Austria.

But what if you’re usually based in one of those countries but aren’t at home for a particular F1 live stream? Maybe you’re on holiday and don’t want to spend money on pay TV in another country, when you’d usually be able to watch for free at home?

Don’t worry — you can watch it via a VPN instead. We’ll show you how to do that below.

F1 LIVE STREAMS AROUND THE WORLD

It’s natural that you might want to watch the 2022 F1 live streams from your home country, but what if you’re not there when the race is on?

For instance, an Austrian who’s currently in the U.S. could watch the F1 live streams on ServusTV, even though they’re not in Austria.

2. Choose the location you wish to connect to in the VPN app. For instance if you’re in the U.S. and want to view an Austrian service, you’d select Austria from the list.

3. Sit back and enjoy the action. Head to ServusTV or another website and watch the race.

How to watch F1 live streams in Australia