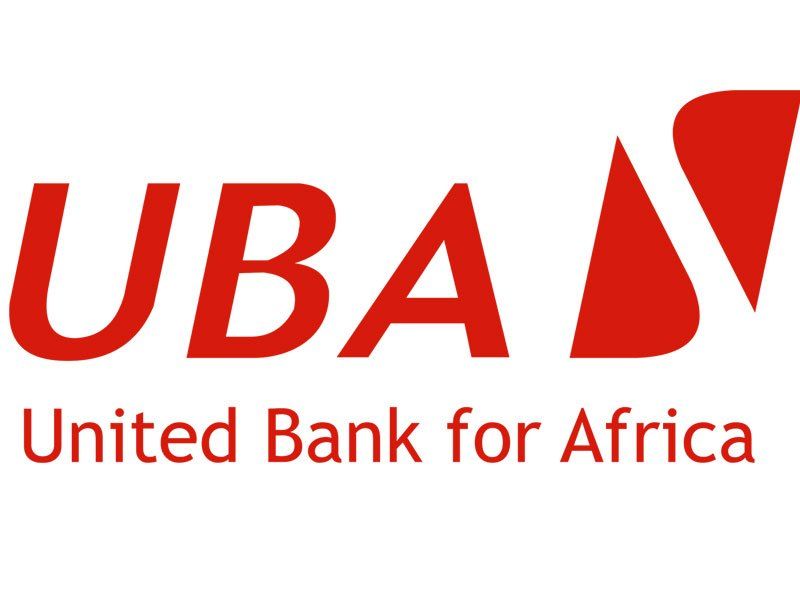 UBA Foundation, the CSR arm of the United Bank for Africa (UBA) Plc, on Tuesday, held the Grand finale of its eleventh annual National Essay Competition (NEC) at the Tony Elumelu Amphitheatre at the UBA House, Marina Lagos, in a ceremony that was well-attended by students, staff and parents.

A visibly excited 15-year-old Eziaku Esther, a student of His Grace High School, Enugu State, emerged the overall winner with the best essay. For the fifth consecutive year the girls have clinched the best prize as, Esther beat 11 other finalists selected from over 7,000 entries received digitally by the UBA Foundation from students of senior secondary schools across Nigeria.

The 15 year old winner who was escorted to the event by her mother, Mrs Joy Chika Eziaku, said she was excited to have come top in the competition, adding that the experience has bolstered her confidence; “I am so grateful to UBA Foundation for this grand opportunity. it was not very easy as I had to study hard and conduct a lot of research, but I am happy that it paid off for me. This opportunity has changed my life, made me want to learn more, read more and to aspire to be a better person and I really appreciate the UBA and the UBA Foundation for this,” she said.

The UBA Foundation’s Education initiative has been changing lives for over a decade as the tertiary education scholarship programme continues to impact the lives of many students and their communities at large.

The second prize was bagged by Nduka Chukwuemeka, male, aged 17, of Oxfords international School, Abia State, who won a N2,500,000 educational grant and a laptop; while the third prize of N2,000,000 and a brand new lap top went to 15-year old Hajarat Abdulwahab of Addy Basic School, Kano. The other 9 finalists also received brand new laptops as well as consolation prizes, including books and other learning materials.

In his remarks the Managing Director/Chief Executive Officer of UBA Plc Mr. Kennedy Uzoka, said UBA as a bank is happy that it has  been touching lives and making a solid impact through the UBA Foundation, adding that the annual competition which is in its 11th year,  has produced hundreds of winners, some of who have long graduated from higher schools and have been impacting their communities.

He said, “Like we did last year, we again increased the prizes to match the rising cost of living. Over the years, we have been assured that we are doing something very unique and truly African, and this is why the initiative is for those who wish to study in Africa, because we are proud of our continent.”

The MD/CEO, UBA Foundation, Bola Atta, whilstcongratulating the winners, commended them for their exceptional brilliance.  “Every student who sent in an entry is a winner. To be confident about your writing skills and ambitious enough to enter a competition to further enhance your educational path is laudable.  For those that did not win, I would say do not be discouraged. Take it as a challenge to perfect your writing skills and enter for the competition again next year” she said.

According to Atta, UBA Foundation, being the CSR arm of UBA Plc, makes it a point of duty to give back to communities where UBA operates. Education remains one of the Foundation’s focus areas as it is the bedrock of any nation

UBA Foundation’s National Essay Competition has beenrolled out to other African countries including Ghana, Senegal, Sierra Leone, Guinea, with plans for more footprints in 2022.

UBA Foundation, the CSR arm of the UBA Group, is committed to the socio-economic betterment of the communities in which the bank operates, focusing on development in the areas of Education, Environment, Economic Empowerment and Special Projects.