Entertainment Etinosa Apologizes For Using a Bible as an Ashtray

Etinosa Apologizes For Using a Bible as an Ashtray 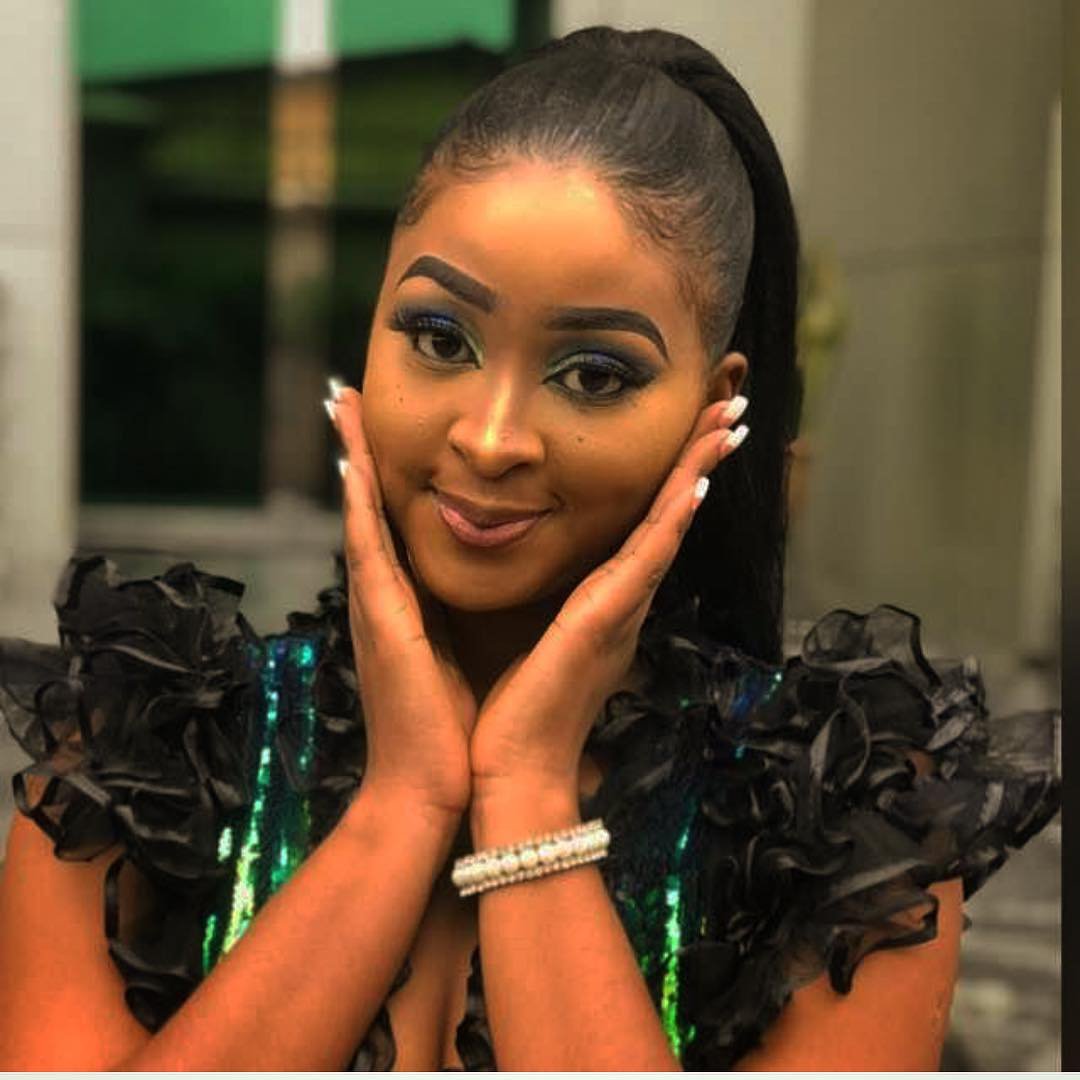 Nollywood actress Etinosa has apologized for the video of her that went viral where she was using a Bible as an ashtray.

In the video, Etinosa who declared Proverbs 22 vs 6 is a scam was smoking and using a Bible as an ashtray and later declared that she will do worse with the Quran if she is paid in millions, has aapologized saying she would never do that in her right senses.

“I deeply apologize to everyone offended by my viral video and my choice of ash tray in that video. i would never berate any man’s beliefs.