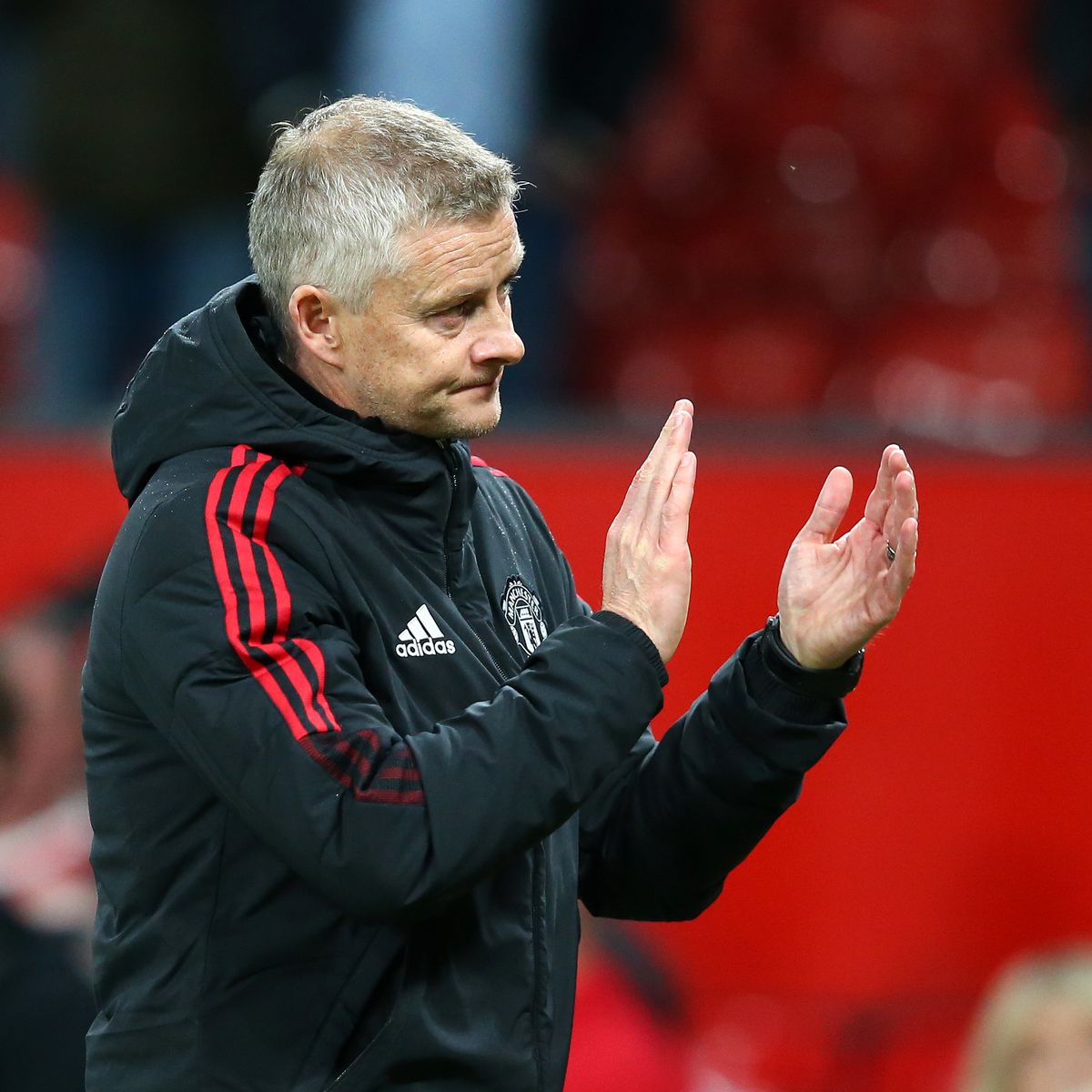 Manchester United manager, Ole Gunnar Solskjaer, has said he is no stranger to crisis and will keep fighting for his job.

Solskjaer stated this on Friday, ahead of their Premier League trip to Tottenham on Saturday.

The 48-year-old is still in the role after United decided not to sack him following his teams’ 5-0 thrashing in the hands of Liverpool on Sunday.

Solskjaer insists he remains “focused as ever” and has been pleased by the response of his players ahead of the game.

“I’ve been through some very bad moments here as a player, as a coach and a manager as well.

“I’ve had to deal with setbacks. There have been two or three crises, at least, since I became the manager here. One thing I can say is, I’ll always give it a good shot and fight back,” Solskjaer said.