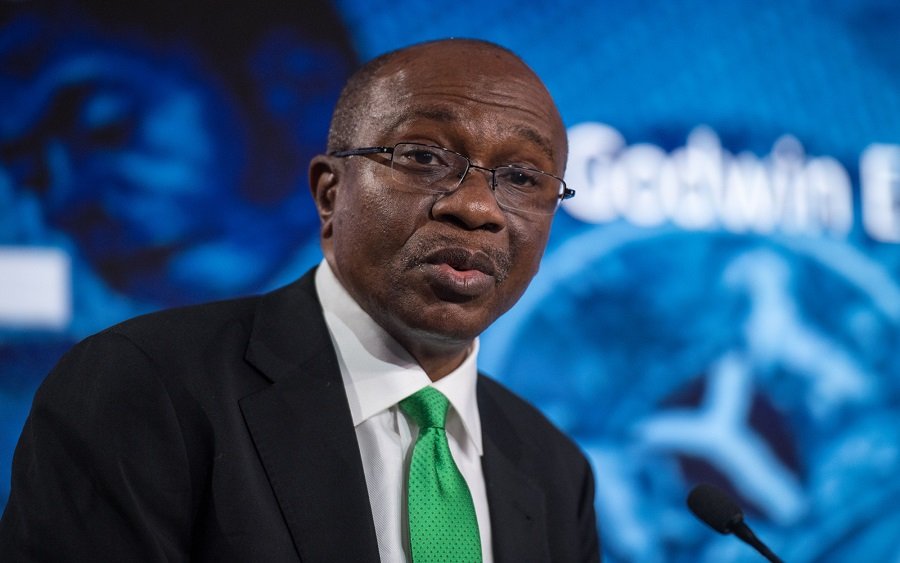 THE Central Bank of Nigeria has asked Justice Ahmed Mohammed of a Federal High Court in Abuja not to unfreeze the accounts of #EndSARS campaigners because they are still under probe for terrorism financing.

The CBN said this in a counter-affidavit in opposition to a motion on notice filed by Gatefield Nigeria Limited, a company that sponsored freelance journalists to cover the #EndSARS protests in October.

The apex bank had through an ex parte order frozen the account of Gatefield Nigeria Limited and 19 other persons who played a role in the protests.

However, Gatefield opposed the CBNâ€™s action in court, insisting that the act was illegal because the apex bank had frozen the accounts even before the court order to do so was obtained.

In a counter-affidavit filed by a lawyer, A.J. Apera, on behalf of the CBN Governor, Godwin Emefiele, the apex bank stated that it duly obtained a court order on November 4, 2020 to freeze the accounts.

The CBN, however, made no mention of #EndSARS in the court papers but only told the court that all those whose accounts were frozen were under probe for suspected terrorism.

The affidavit read in part, â€œThat the bank accounts frozen by this honourable court in this case are suspected to be involved in transactions bordering on terrorism financing and that the said accounts are being investigated by the Central Bank of Nigeria in that regard.â€

The apex bank said it did not need to inform the #EndSARS campaigners about the freezing of their accounts because of the nature of the investigation which is terrorism-related.

It added, â€œThat the allegations involving the defendantsâ€™ accounts being investigated by the Central Bank of Nigeria border on terrorism and that there was an extreme urgency warranting the grant of the ex parte order in this suit.â€

The apex court said it had the legal right to investigate the defendants because it had to do with financing and funds being stored in financial institutions.

The CBN said it would forward its findings to the Nigerian Financial Intelligence Unit for further investigation.

The affidavit further read, â€œThat it will be in the best interest of justice that the instant application be dismissed as the investigations being conducted by the Central Bank of Nigeria in respect of the defendantsâ€™ frozen accounts have not been concluded.â€

The Parliament of the United Kingdom had last week criticised the Federal Government for freezing the accounts of #EndSARS campaigners under the guise of probing terrorist financing.

The accounts have been frozen for 40 days while none of the accused has been invited for questioning.

Related Topics:Central Bank of Nigeria (CBN)
Up Next