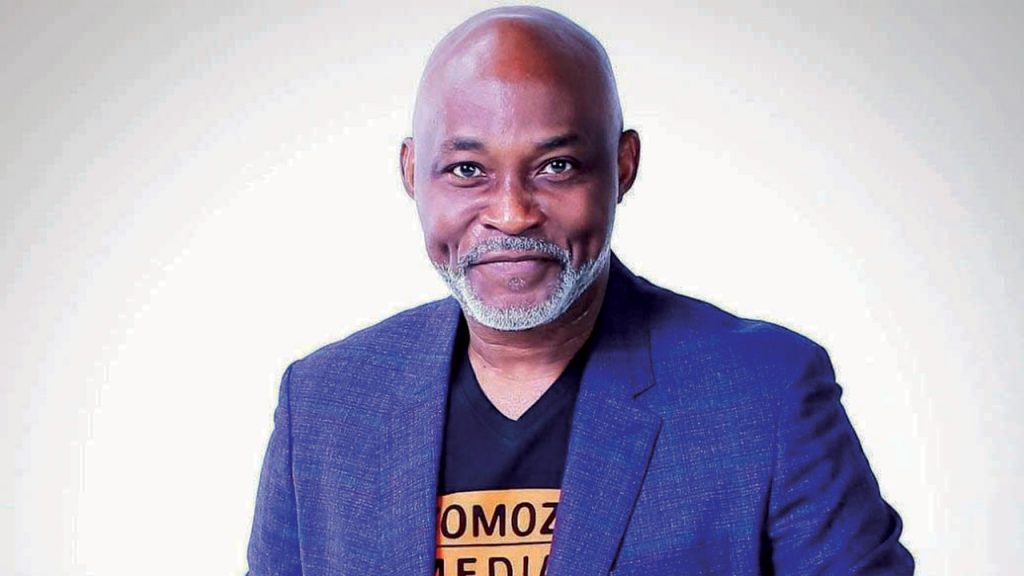 Veteran Nollywood actor, Richard Mofe-Damijo, RMD, has described the arrest of Mr Macaroni and End SARs protesters as a shame.

RMD in a post on his Instagram page on Saturday, said there is a huge problem in Nigeria if the government fails to recognise the right of citizens to protest in a democratic nation.

RMD wrote:Â â€œI will not dignify the police by reposting the video meant to dehumanise and rubbish @mrmacaroni1 and other protesters, no I would not.
â€œI will not celebrate the brokenness of our society or the misplaced priorities of this government. The shame of our country is too damaging.â€

The actor while calling for an end to bad governance in Nigeria warned that no matter how the government tries to justify its action, you cannot â€˜Outlaw peaceful protestersâ€™

He added:Â â€œYou cannot CANNOT OUTLAW PEACEFUL PROTESTS NO MATTER HOW YOU TRY TO SPIN IT!!!
â€œThere is a reason itâ€™s called a democracy and if you donâ€™t understand that reason, then we have a huge problem,â€Â he declared.