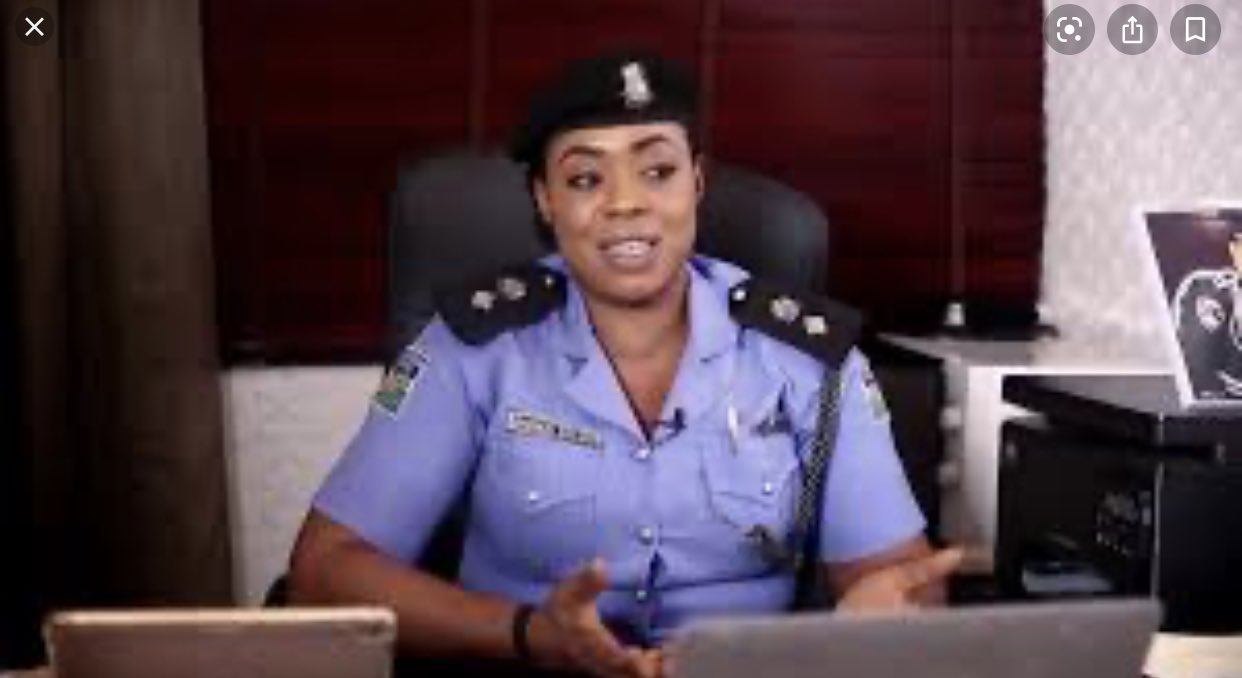 Dolapo Badmos, a former spokesperson of the police in Lagos has denied rumour that she was dismissed from the Nigeria Police Force for acts of misconduct.

Mrs Badmos and a former head of Complaints Response Unit (CRU) at the Force Headquarters, Abayomi Shogunle were alleged on Saturday to have been dismissed as part of sweeping reforms in the police over the #EndSARS protest.

She also shared a tweet by publisher Dele Momodu urging the public to disregard the rumour.

According to the rumour circulating on social media, scores of other policemen and women would be sacked.