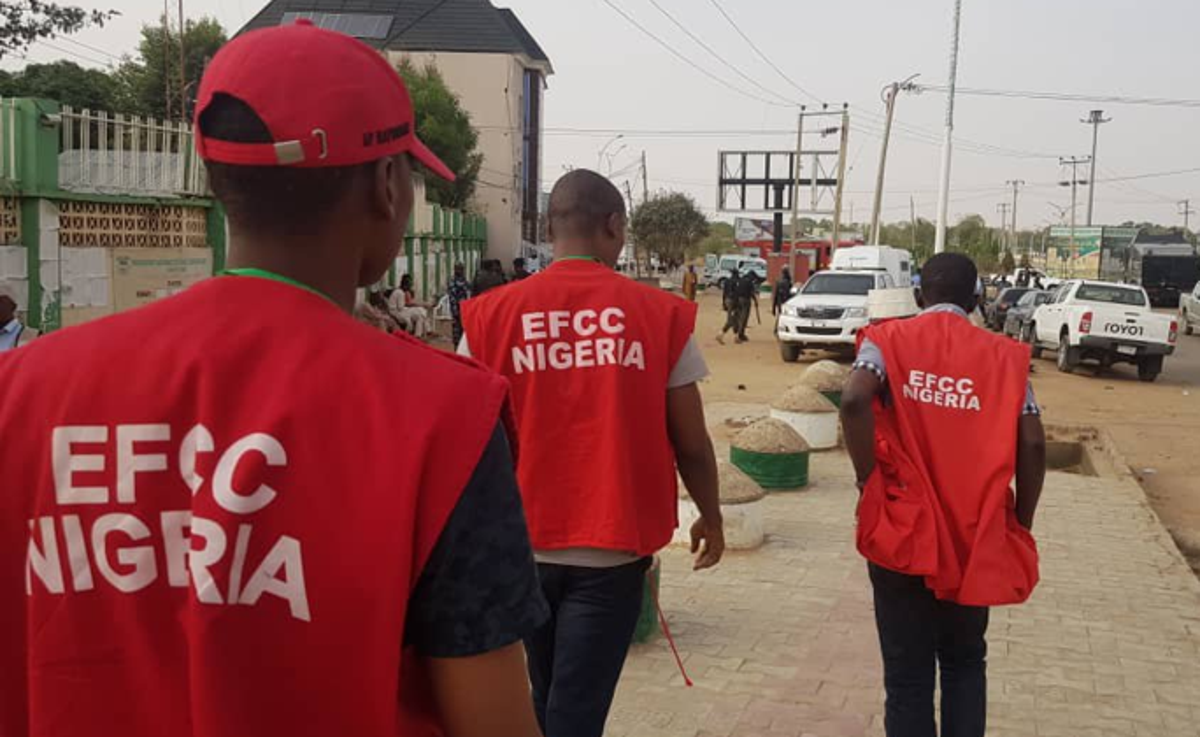 TheEditorNGR reports that the Economic and Financial Crimes Commission (EFCC) arrested has 27 suspected internet fraudsters in another raid in Lagos.

EFCC spokesman, Wilson Uwujaren, in a statement said the suspects were allegedly involved in computer-related fraud.

Items recovered from them include mobile phones, laptop computers and exotic cars.

Uwujaren added that the suspects will be charged to court soon.

Advertisement
Related Topics:Internet Fraudsters In Lagos
Up Next