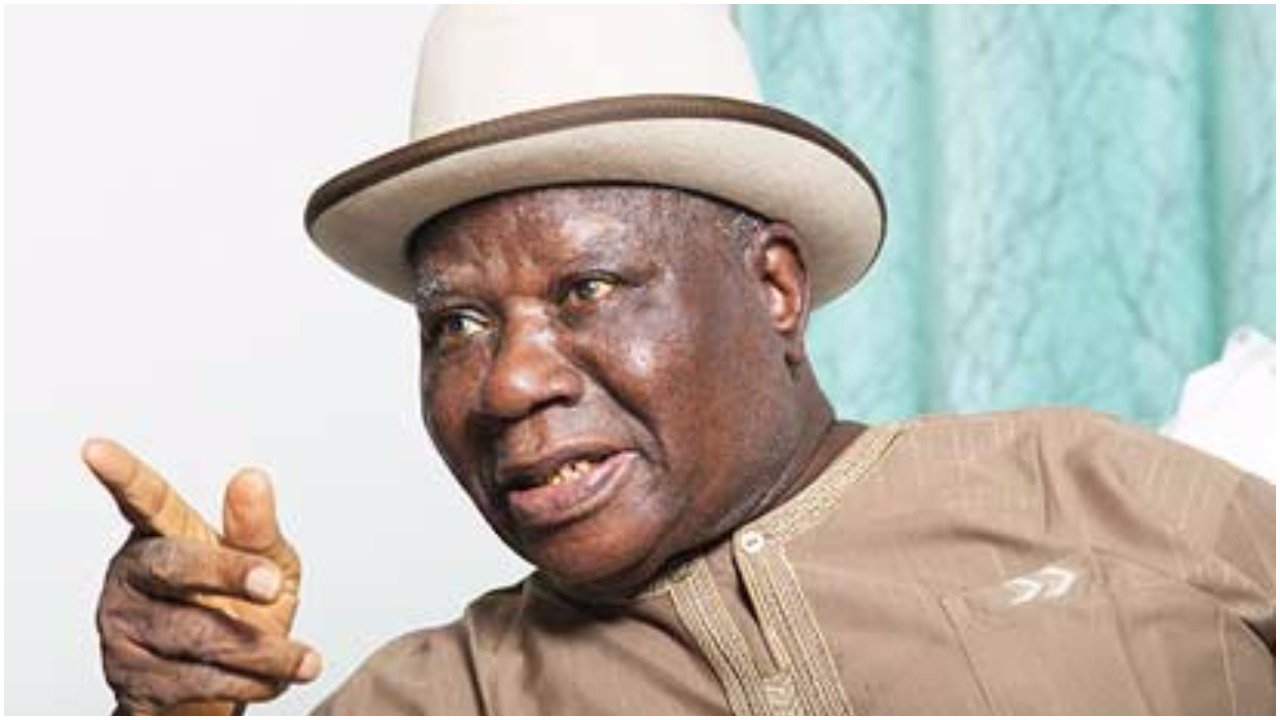 In a statement on Monday, the Convener of the Pan Niger Delta Forum (PANDEF) said the APC presidential candidate’s decision could be pointers to the confirmation and actualisation of such rumours to Islamise Nigeria as a country.

“On the reasons adduced by Alhaji Tinubu on why he chose Kashim Shettima as Running-mate, is the APC Presidential Flag bearer telling Nigerians that there’s no Christians in the APC from the north who are “competent, capable and reliable?

“There are rumours of an attempt to Islamise the country. Are all these pointers to the confirmation and actualisation of such rumours?”


The elder statesman lamented that Tinubu’s decision will worsen the sharp division presently in Nigeria.

Part of the statement read: “I feel threatened for Nigeria.In compliance with Constitutional provisions of inclusiveness, the position of the President and Vice President, have always been occupied by practitioners of the two major religions, to ensure balancing.

Clark added that Tinubu’s choice of Shettima is not inclusive and definitely not good for a secular state like Nigeria.

“There’s presently a sharp division in the country, even on religious lines, and all patriots are seeking ways to salvage the situation.

“Therefore, Tinubu’s decision to take a fellow Muslim(Shettima) as his running mate, will further worsen the situation in the country. He should know that patriotism is a quality of a good leader,” the statement read.