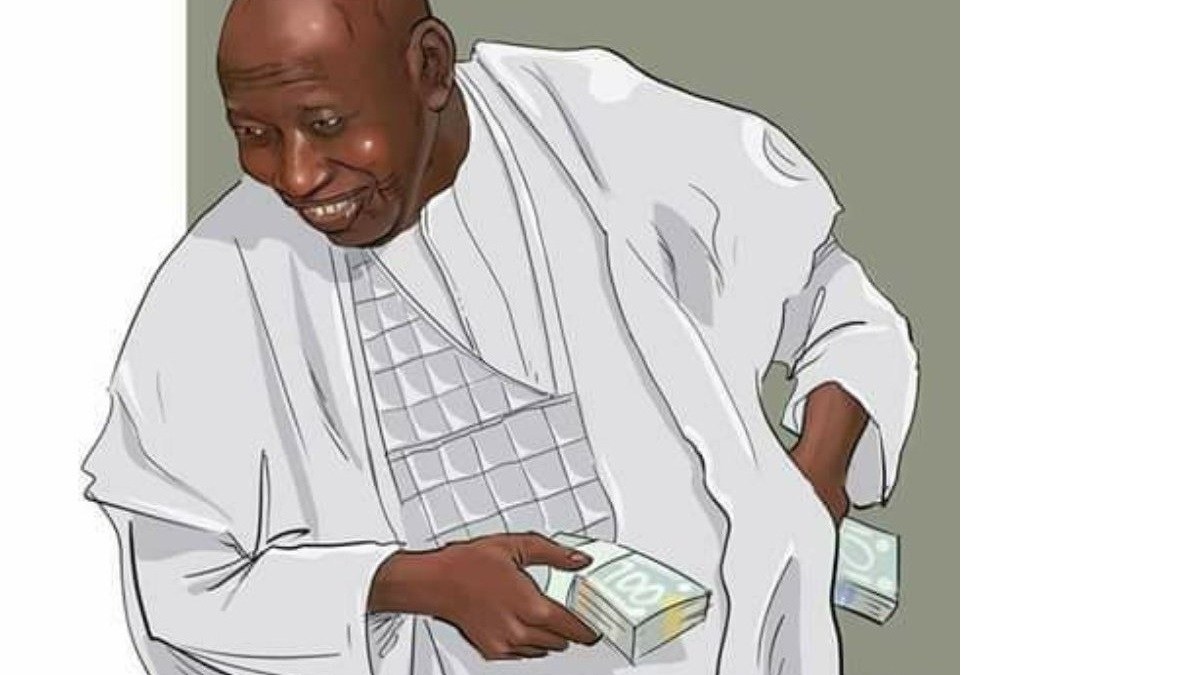 A Kano High Court on Tuesday ordered the governor of Kano State Abdullahi Ganduje to pay N400,000 each to the publisher of DAILY NIGERIAN Jaafar Jaafar and the company, Penlight Media Ltd for wasting their time and attempting to damage their reputations.

In an application, dated June 28, 2021,Â Mr Gandujeâ€™s lawyers, led by E.O.B Offiong, had sought the discontinuation of the case, without stating their clear reasons.

In his submission on Tuesday, the counsel to Daily Nigerian, Muhammad Danâ€™Azumi, filed a counter-claim, seeking the court to declare that Mr Gandujeâ€™s claims against the defendant were baseless, gold digging and of no substance whatsoever.

Mr Danâ€™Azumi also sought the court to order Mr Ganduje to pay him the sum of N300 million as damages for soiling his reputation and accusing him of defamation.

The lawyer also asked the court to direct the plaintiff to issue a public apology to the defendant in at least two national daily newspapers.

The lawyer described the deployment of thugs by the plaintiff to harass the defendant at the grounds of the Kano State House of Assembly as unwarranted, uncalled for, immoral and defamatory.

While praying the court to restrain the plaintiff and his associates from further filing any case against the defendant on the subject matter, Mr Jaafarâ€™s lawyer described the governorâ€™s action of deployment of thugs, political stalwarts and primary school pupils by the plaintiff at the grounds of the Kano State House of Assembly chanting slogans and insults on the person of the defendant is unwarranted, uncalled for, immoral and defamatory.

In his ruling, Justice S. B. Namalam granted Mr Gandujeâ€™s prayer to discontinue the case.

He, however, ordered the governor to pay Mr Jaafar and DAILY NIGERIAN the sum of N400,000 each as damages.

In October 2018, DAILY NIGERIAN had published video clips of the governor stuffing bundles of dollars, suspected to be a bribe from a contractor, in his pockets.

The governor, subsequently, sued the newspaper publisher, asking the court to declare that â€œthe act of publishing and circulating libellous statements, false video clips on online media, attacking and impugning the character and integrity of the Plaintiff amounts to defamation of character of the Plaintiff by the Defendantsâ€.

Baba Ijesha: How GoFundMe For Nollywood Actor Rakes In Huge Funds In Hours

Lai Mohammed vs Kwara State: Feud Goes To The Wire As Senators Take Side