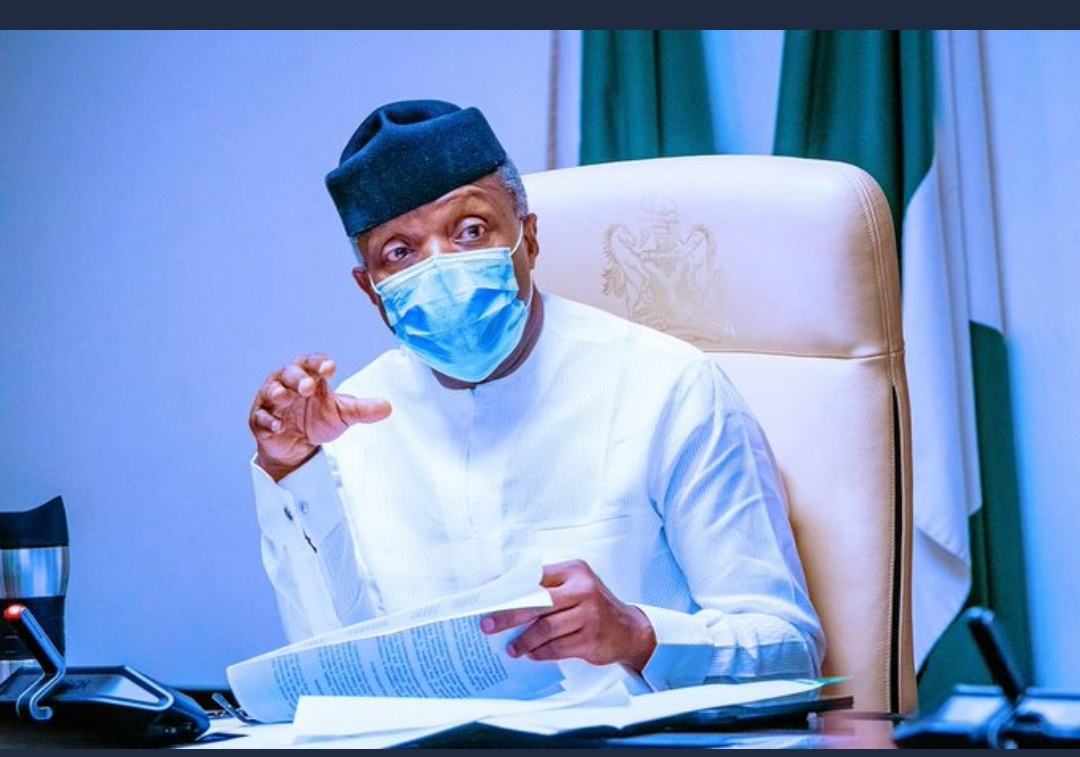 The National Association of Resident Doctors (NARD) has vowed not to call off its over one-month industrial action without intervention of Vice President Yemi Osibanjo.

Its National President, Osakhuesuyi Uyilawa, said the union would only call return to duty if it got a strong commitment from Prof. Osibanjo.

However, labour lawyer, Rosemary Danesi, has admonished government not to allow the strike to linger.

“When we have an agreement, we should strive to respect it. Both parties sticking to their extreme positions will not help, they should make haste and resolve things. Human lives are involved here. I don’t support Federal Government sacking the minister of labour as NARD has demanded, but we should do the right thing.

“If the government is owing them, they should pay. I think most of our politicians do not use our health facilities; maybe that is why they are not bothered, but the lives of the masses is at stake. Government should honor the agreement reached with labor Unions,” she implored.

JOESU President, Biobelemoye Josiah, has blamed the Federal Government for the industrial action, claiming it had always reneged on agreements.

“We are patient dogs, a caregiver should be cared for. You can’t give what you don’t have. We expect the Federal Government to respect agreement we reached. We had an agreement on 30th September 2017, that agreement was supposed to be implemented within five weeks but it was not.

“Government failed to honour agreements because they feel they have a red card as a bad referee. We’re not deterred by the ‘No work no pay’ threat.’

“When the insensitivity and unwillingness to the right thing on the part of government is becoming unbecoming, what else do the masses expect JOHESU to do? Let Nigerians ask the minister of health and minister of labour in particular questions and hold them accountable.”

JOHESU had on August 2, issued a 15-day ultimatum to the Federal Government, threatening to embark on an industrial action if its demands were not meant.

In this article:National Association of Resident Doctors, Osinbanjo