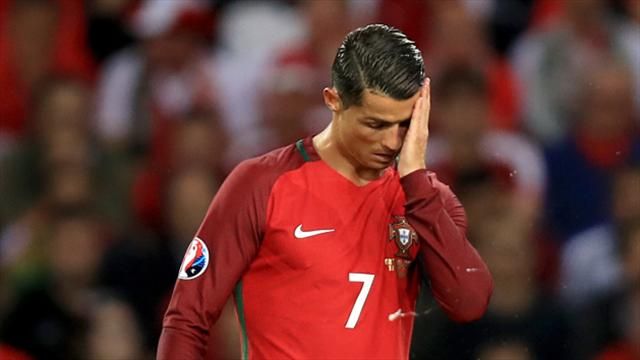 Cristiano Ronaldo remains determined to quit Manchester United this summer, despite holding crunch talks in the presence of Sir Alex Ferguson on Tuesday.

The Portugal captain has not been involved in pre-season training with Erik ten Hag’s squad, as his agent Jorge Mendes tries to find a new club for him this summer.

On Tuesday, Ronaldo and Mendes arrived at United’s Carrington training base for negotiations, with United’s CEO Richard Arnold also in attendance alongside Ferguson.

It was Ferguson who brought a 17-year-old Ronaldo to Manchester in 2003, playing a key role as he became a world-class footballer over the years.

But after an opening round of talks, Ronaldo remains determined to leave Old Trafford and join another team, according to the Daily Telegraph.

United have been adamant that the former Real Madrid star will not be allowed to leave and will play a key role under Erik ten Hag this season.