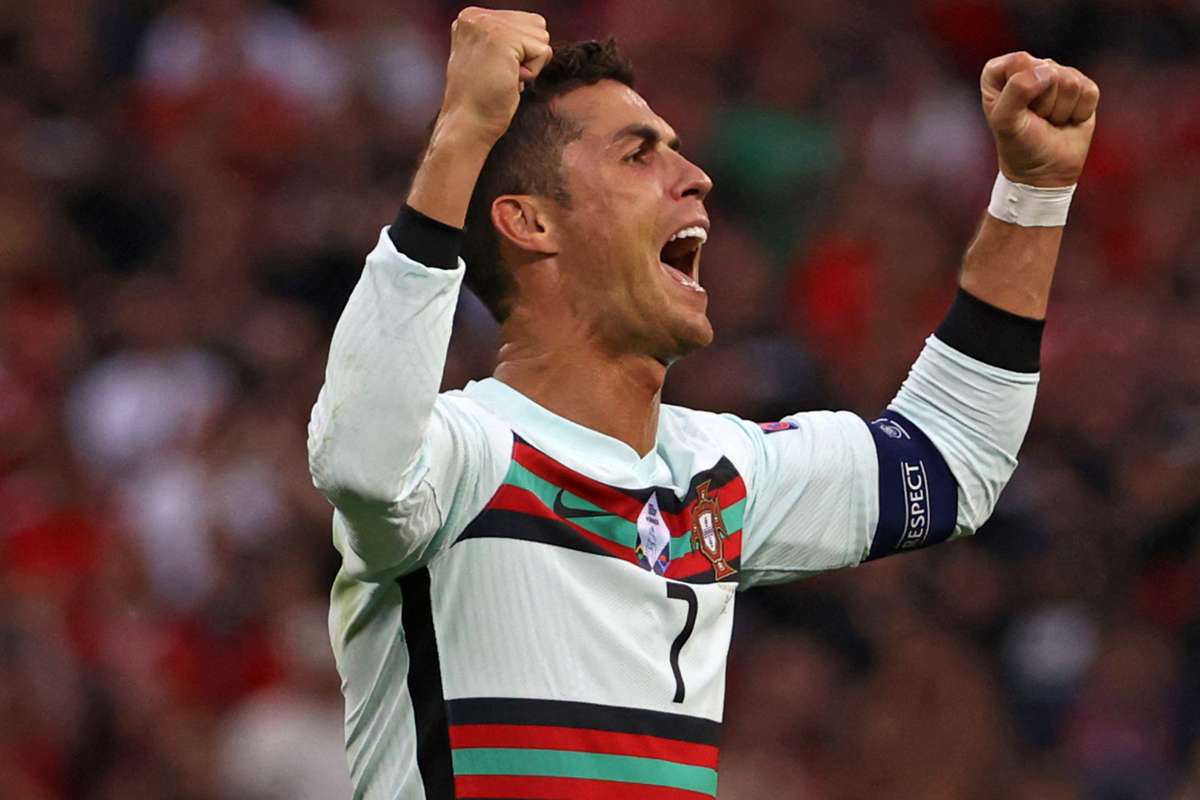 The 36-year-old Ronaldo, the leading scorer in European Championship history, converted his second penalty of the game in Budapest to match the record in his 178th international appearance.

Ronaldo is the first player to appear at five editions of the tournament and has scored five times in three Group F games.

Ronaldo netted his first international goal in a 2-1 loss to Greece in the opening game of Euro 2004 in Portugal, where the hosts later lost to Greece 1-0 in the final.

Daei, nicknamed the â€˜Shariarâ€™ (King in Persian), scored a remarkable 109 goals in 149 appearances for Iran between 1993 and 2006, an achievement many thought would never be matched.

Daei has said on several occasions that he would be â€œdelightedâ€ if Ronaldo broke his record, as he believes the Juventus striker ranks among the best three players in history, alongside Lionel Messi and Diego Maradona.

â€œRecords are made to be broken,â€ Daei told Khabar Online news agency in 2018.

â€œRonaldo really has the qualities to do it. I have a lot of respect for him. He is such a great player that it isnâ€™t even necessary to sing his praises.â€