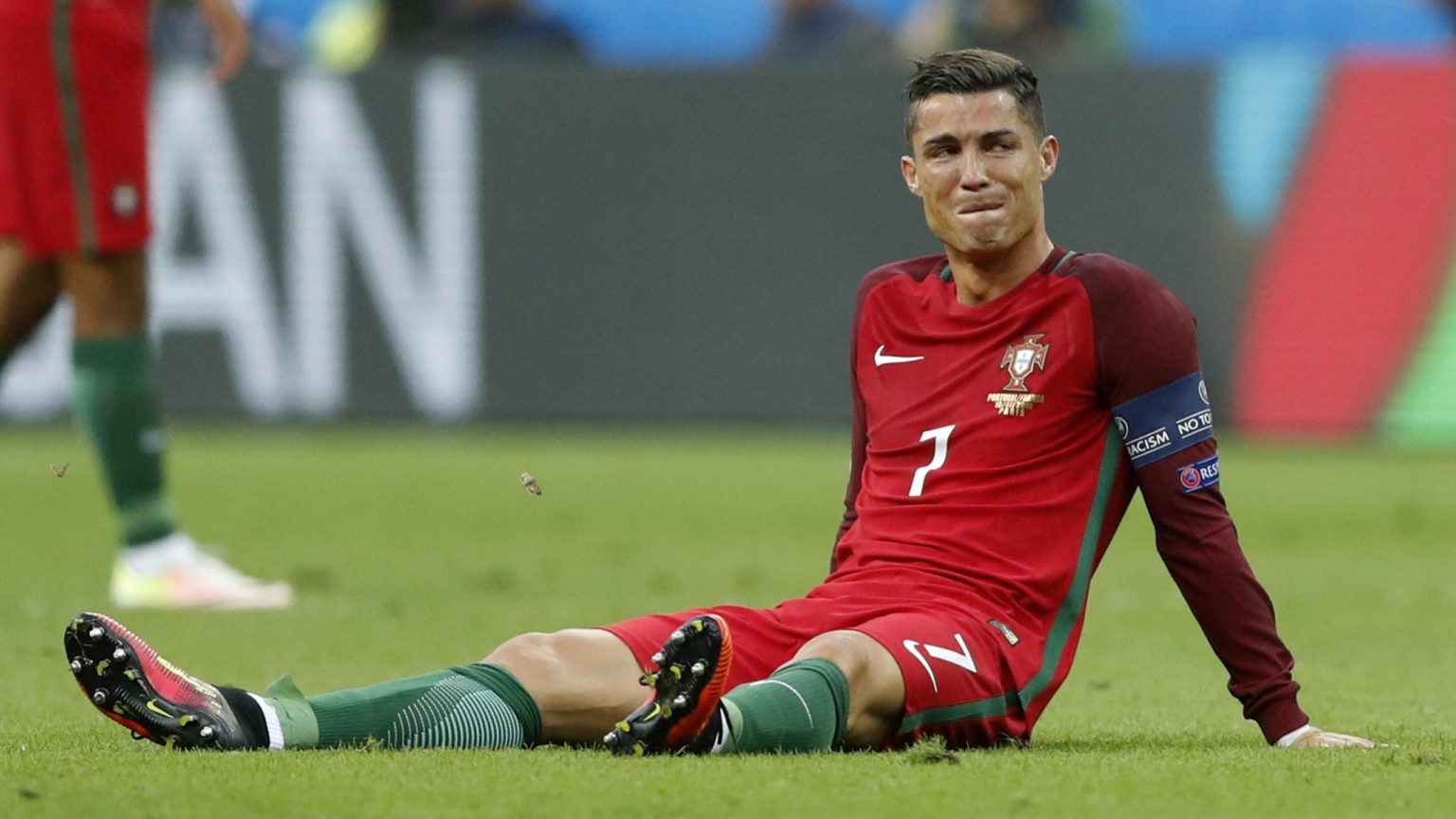 Cristiano Ronaldo will not play in Manchester United Premier League clash with Liverpool at Anfield on Tuesday following the death of his newborn son.

The forward announced the tragic news on social media on Monday, prompting a huge number of messages of support from across the footballing world and beyond.

United confirmed Ronaldo’s absence on their official website, saying, “Family is more important than everything and Ronaldo is supporting his loved ones at this immensely difficult time.

“As such, we can confirm that he will not feature in the match against Liverpool at Anfield on Tuesday evening and we underline the family’s request for privacy.

“Cristiano, we are all thinking of you and sending strength to the family.”

Breaking:Terrorists Kill 3 Out Of 26 Victims Kidnapped In Kaduna Community Over Failure To Pay N20M Ransom