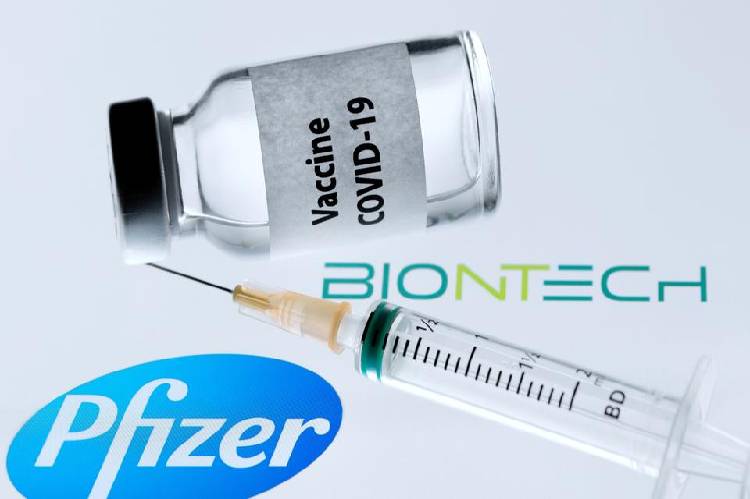 German government has recommended the use of two covid-19 vaccine shots saying it greatly increases the immunity of people against the disease.

The statement by the German government appears to be the strongest recommendationÂ  givenÂ  by any country or body over the mixing of Covid-19 vaccines on efficacy grounds.

The German Standing Committee on Vaccination (STIKO) said that people who receive a first dose of the Oxford-AstraZeneca vaccine “should get an mRNA vaccine as their second dose, regardless of their age.”

Germany is now officially the first country to strongly recommend that people who have received a first dose of AstraZeneca receive either a Pfizer-BioNTech or Moderna vaccine as their second dose.

German Chancellor, Angela Merkel helped pave the way for mixed vaccine use when she received the Moderna shot in June as her second dose following a first dose of the AstraZeneca vaccine.

STIKO said that “current study results” show that the immune response generated after a mixed dose vaccination “is clearly superior.”

The mRNA vaccines currently approved by the European Medicines Agency (EMA) are Pfizer-BioNTech and Moderna.

A study carried out by researchers at the University of Oxford and published June 28 found that “alternating doses of the Oxford-AstraZeneca and Pfizer-BioNTech vaccines generate robust immune responses against COVID-19.”

Marco Cavaleri, head of Biological Health Threats and Vaccines Strategy for the EMA said the EMA would continue to review the data as it becomes available.

Cavaleri stared that although the EMA makes recommendations “based on all the available evidence on the benefits and risk of a specific vaccine,” the responsibility for how the vaccination should be administered falls to “the expert bodies guiding the vaccination campaigns in each member state.”

Germany’s updated covid-19 guidance comes as the World Health Organization (WHO) warned that Europe could face a new wave in August due to the relaxation of restrictions and low vaccination coverage.