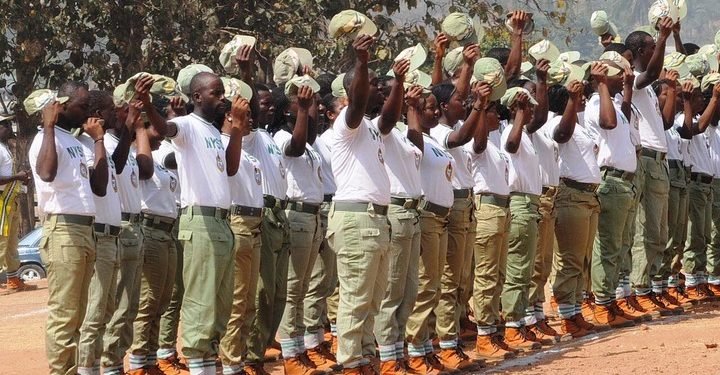 Not less than seventeen members of the National Youth Service Corp currently at the orientation camp in Abia State have tested positive for COVID-19.

The State Commissioner for Health, Dr Joe Osuji, revealed this to newsmen in Umuahia, explaining that the corps members were tested on arrival at the orientation camp, Umunnator, in Bende LGA.

He said that seven of them had been treated and discharged; two on self-isolation and five at the state isolation centre.

The commissioner regretted that people were no longer observing the COVID-19 protocols, as they no longer wore face masks and â€œothers wear it half way.â€

Osuji noted that within the period, the state tested up to 10,864 persons based on samples collected, adding that 947 tested positive out of the number.

The commissioner revealed that so far, 925 persons had been treated and discharged, while 11 patients were currently on self medication with close monitoring.