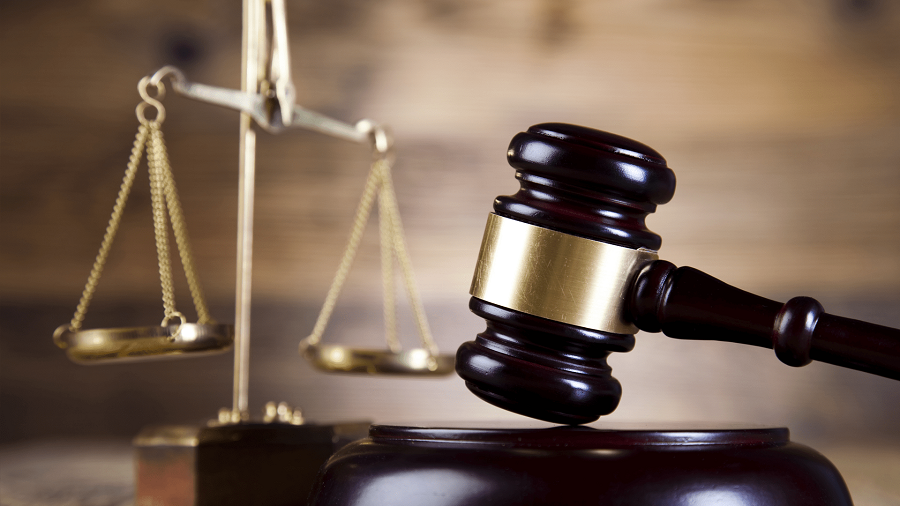 A High Court of the Federal Capital Territory in Jabi area of Abuja on Thursday ordered a former Chairman of the Board of the Nigeria Social Insurance Trust Fund, Ngozi Olejeme to be remanded in the custody of the Economic and Financial Crimes Commission.

Justice Maryam Aliyu gave the order after Olejeme was arraigned by the Economic and Financial Crimes Commission on nine charges in which she was accused of abusing her office, receiving bribe, awarding contracts without due process amounting to about N3bn.

Olejeme was alleged to have received the sum of N22.2bn from a contractor with NSITF into her personal account.

She was also accused of receiving $48,485,127.00, which was the dollar equivalent of some funds received from contractors as ‘kickback.’

When the charges were read to her, she pleaded not guilty, following which the prosecuting lawyer, Steve Odiase sought a date for the commencement of trial.

The defence lawyer, Paul Erokoro, SAN, informed the court about his client’s bail application, which he proceeded to move.

He urged the Court to grant her bail either on self-recognition or on liberal terms.

According to him, the defendant returned to the country in 2017 on hearing that she was wanted for questioning by the EFCC.

He said she reported to the EFCC, was questioned and was granted bail, adding that she had been reporting to the EFCC since then.

Erokoro said since the defendant had remained faithful to the bail granted her by the EFCC, she would be available for trial.

He added that the bail application was based on medical grounds, saying Olejeme had been diabetic and hypertensive for 30 years.

The lawyer said the defendant was scheduled for one follow-up surgery next month.

Delivering her ruling, Justice Aliyu adjourned till Friday (today) for ruling on the bail application. He ordered that the defendant be kept in the custody of the EFCC.