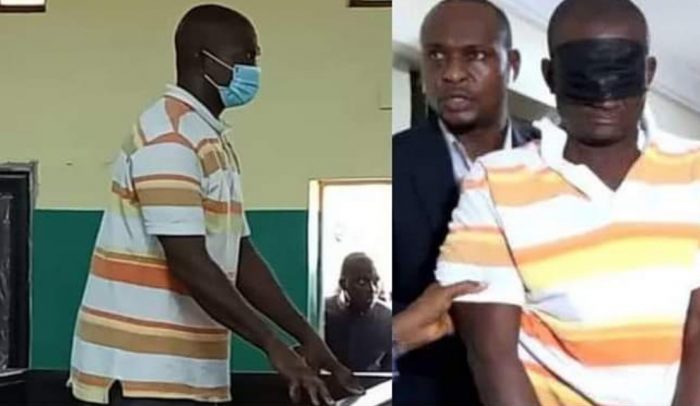 A High Court in Lagos on Tuesday ordered that a Bus Rapid Transit (BRT) driver, Andrew Ominnikoron, who allegedly murdered 21-year old Bamise Ayanwola be remanded in a correctional centre.

Justice Sherifat Sonaike ordered that the defendant be remanded in the Nigerian Correction Service in Ikoyi.

Earlier, the Director for Public Prosecutions (DPP), Dr Jide Martins, told the court that the defendant committed the offence on November 25, 2021, and February 26, 2022, at Lekki Conservation Centre, Lekki-Ajah Expressway and Carter Bridge, Lagos

The DPP said that on Feb. 26, the defendant conspired with others still at large and killed a 22-year-old BRT passenger and threw her out of a moving bus.

He said that the defendant also raped the passenger.

Martins said: “In view of the defendant’s plea, we will be asking for a date for trial and for the defendant to be further remanded at the correctional centre.”

The magistrate had remanded him after an application for his remand was brought before the court.

Advertisement
Related Topics:rape
Up Next