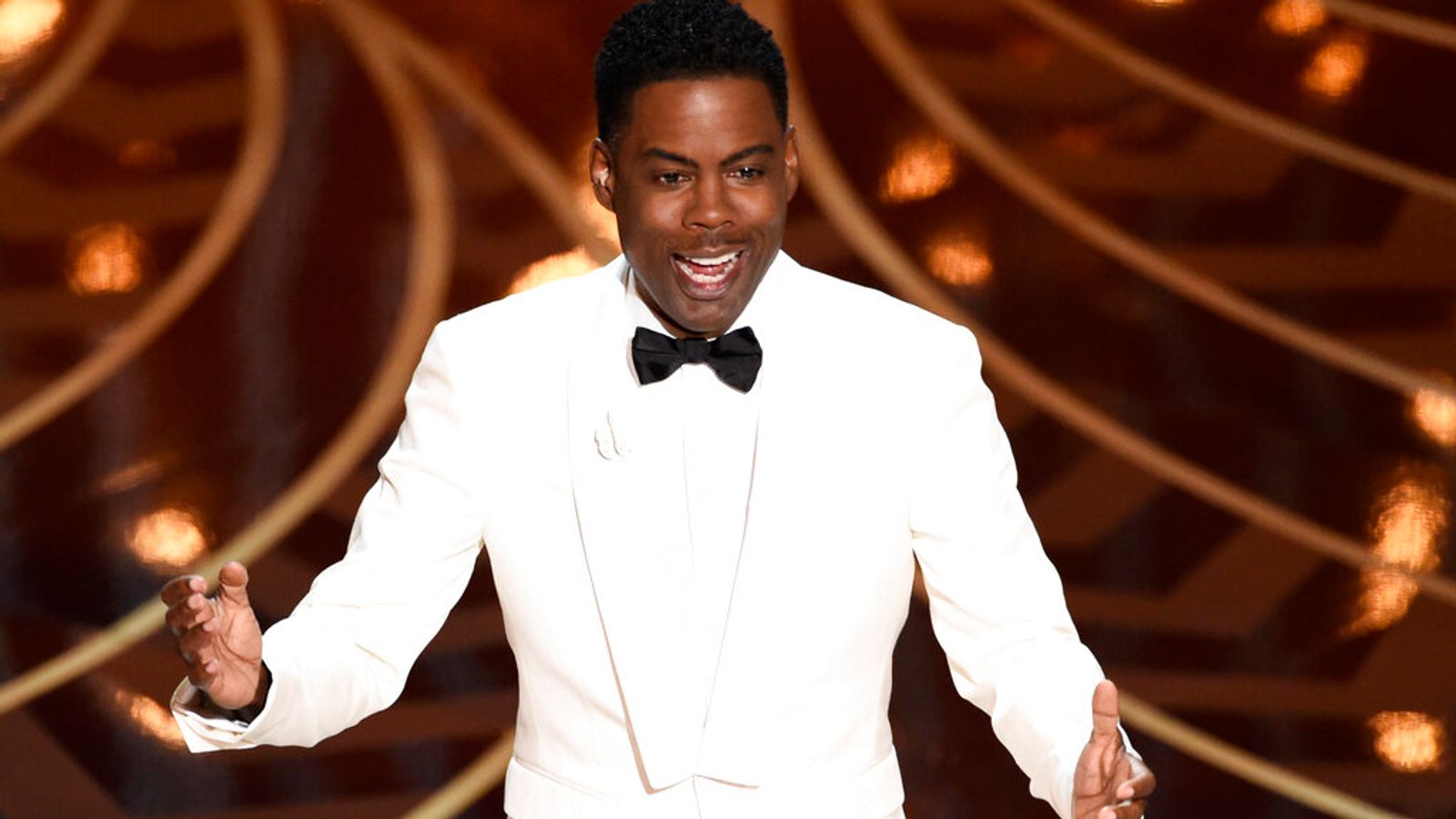 The 56-year-old entertainer, who also acts, announced the news on Twitter and has previously encouraged his followers to get vaccinated against the virus.

The 56-year-old entertainer announced the news on Twitter and urged his followers to get vaccinated against the virus.

“Hey guys I just found out I have COVID, trust me you don’t want this. Get vaccinated,” he told his 5.2 million followers.

The Spiral actor said he received the Johnson and Johnson vaccine during an appearance on The Tonight Show with Jimmy Fallon.

He has previously encouraged his followers to get the jab when offered.

US President Joe Biden announced new vaccine requirements earlier this month, and criticised the approximately 80 million Americans who had not come forward for the jab at that time.

All employers with more than 100 staff must require them to get the jab or test for the virus weekly, in a move that aims to boost vaccine uptake and curb the highly infectious Delta variant.

Meanwhile, an influential US government advisory panel has rejected plans to give COVID-19 booster jabs to most Americans – only backing them for people aged 65 and over, and those at high risk of severe disease.

The decisions were made by a committee of experts who advise the Food and Drug Administration (FDA) and deliver a huge blow to the Biden administration. 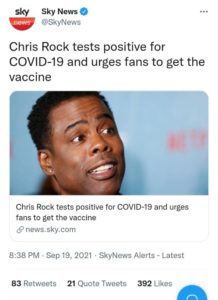 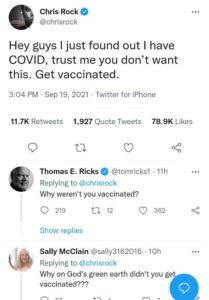