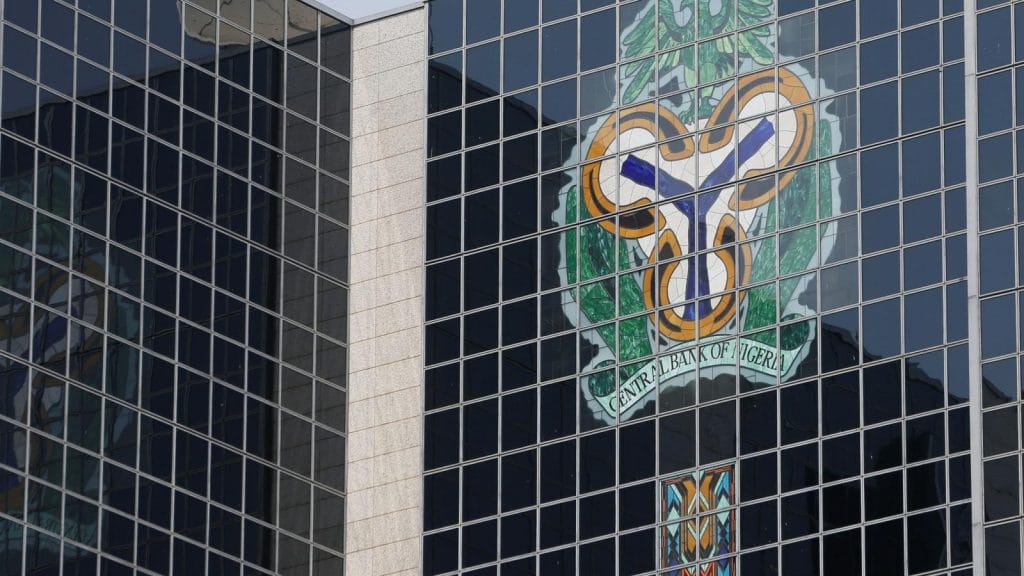 A federal high court in Abuja has granted the request of the Central Bank of Nigeria (CBN) to freeze accounts of fintech companies for 180 days.

The Editor Nigeria sources say the apex bank said it is investigating ‘illegal foreign exchange transactions’ by the fintech companies.

It also sought the court injunction to freeze their bank accounts for 180 days pending the completion of investigations.

In the motion ex parte marked FCH/ABJ/CS/822/2021 and filed on August 4, CBN through its counsel Michael Kaase Aondoakaa, submitted that “the investigation being carried out concerns what has been discovered to be serious infractions by the defendants/respondents in connection with some foreign exchange transactions, and non-documentation by the defendants/respondents in violation of the extant laws and regulations, particularly the Foreign Exchange (Monitoring and Miscellaneous Provisions) Act and the Central Bank of Nigeria foreign exchange manual.”

“That more specifically, there is a grave allegation that the defendants/respondents are engaged in illegal foreign exchange transactions, accessing/procuring of foreign exchange via their banks from the Nigerian foreign exchange market via several bureaux de change, international money transfer operators and have transferred cash deposit of more than S10,000.00 (Ten thousand dollars) to various accounts overseas contrary to provisions of extant laws and regulations and also traded in foreign securities and cryptocurrencies in contravention to CBN Circular referenced TED/FEM/FPC/GEN/01/012 and BSD/DIR/PUB/LAB/014/001 dated February 5, 2021, and July 01, 2015.

In his ruling, Ahmed Mohammed said: “having listened to senior counsel to the applicant, on the motion ex parte filed in August, it is granted as prayed.”

He added that any person who feels aggrieved about the freezing order is entitled to approach the court within the period to seek redress.

In April, the Securities and Exchange Commission (SEC) warned the investing public on the proliferation of unregistered online investment and trading platforms, facilitating access to trading in securities listed in foreign markets.

The regulator had advised capital market operators who work in concert with the referenced online platforms to desist.