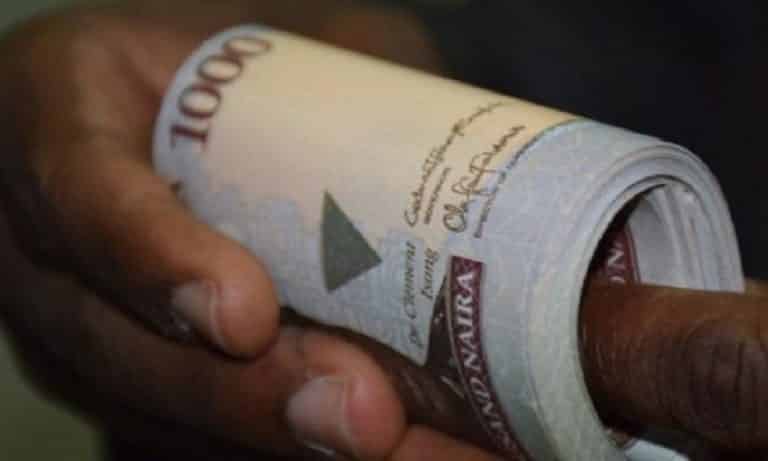 CBN has reacted to the reports on the withdrawal of naira notes from circulation in Nigeria.

Newsonline reports that the Central Bank of Nigeria (CBN) has disowned reports saying it would soon withdraw naira notes from circulation.

In a telephone conversation with newsmen, Saturday, in Abuja, the Director, Corporate Communications Department of the CBN, Mr Osita Nwanisobi, said the statement purportedly to have been made during a stakeholders’ engagement on eNaira adoption in Asaba, Delta state was misconstrued and therefore called on the general public to disregard such in it’s entirety.

According to reports, the statement was said to have been made in Asaba, Delta State during a stakeholders meeting.

According to Mr Nwanisobi, the digital version of the Naira is meant to complement the existing currency notes and therefore, will circulate simultaneously as means of exchange and store of value.

On the benefits of adopting the eNaira, the spokesman hinted that the digital legal tender aside from the safety and speedy features, it will also ensure greater access to financial services by the underbanked and unbanked populace thereby enhance financial inclusion.

Mr Nwanisobi, therefore, urged members of the public and business owners to embrace the digital currency, the eNaira as it offers more possibilities.

The eNaira was formally launched into circulation by President Muhammadu Buhari in October 2021.