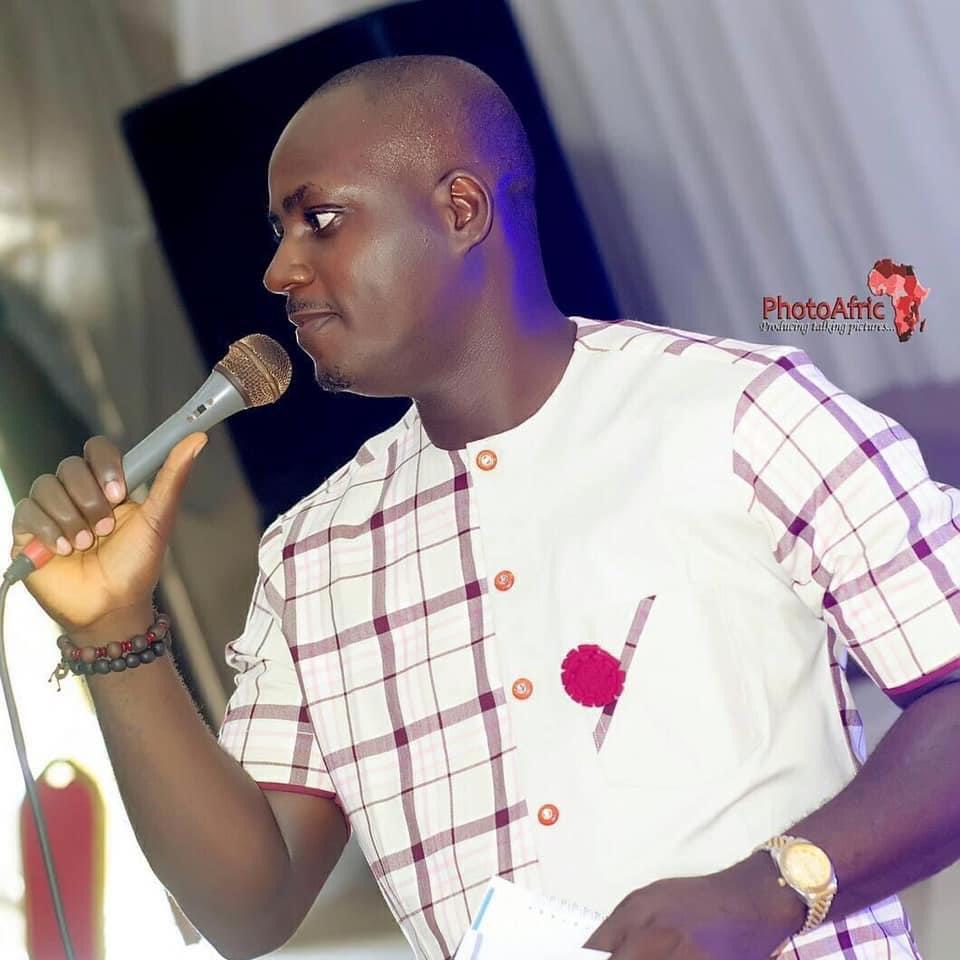 The gruesome killing of Mr Olubunmi Afuye, the Financial Secretary of Ondo SWAN on Thursday, 15th July, 2021 by Men of the underworld at Ilara Mokin during a bank robbery was received with heavy hearts, huge sadness and utmost shock by the leadership and members of the Sports Writers Association of Nigeria, SWAN, Ondo State Chapter.

The unfortunate and untimely passing of Mr. Afuye as a result of the heartless attack is one death too many for members of the sports reporting family, as he was an integral member of the association.

As we mourn our reliable Financial Officer, Ondo SWAN condemns the dastardly act, and appeal to security operatives to fish out the perpetrators and ensure justice.

We have indeed lost a very rare gem, whose numerous contributions to the growth of the association cannot be quantified and will be greatly missed.

At this difficult period, our thoughts are with the wife, children,Â family members, the youth wing of the entire Anglican Church, Media Professionals and Colleagues, especially those at OSRC MEDIA GROUP, Associates and Friends as well as Elizade University, Ilaramokin where Mr. Afuye worked as the Public Relations Officer until his death.