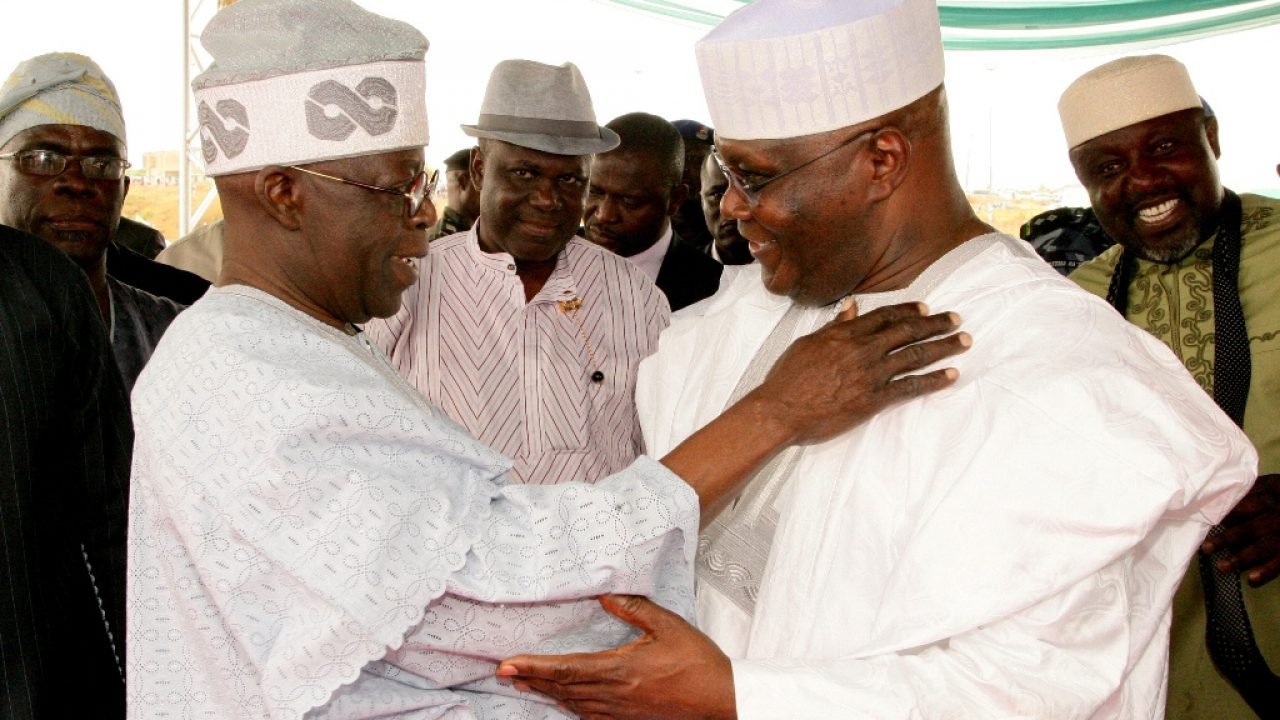 Former presidential aspirant, Chukwuemeka Nwajiuba, and a group, Incorporated Trustees of Rights for All International, have filed a lawsuit before a Federal High Court in Abuja asking for a declaration that Nwajiuba is the legitimate Presidential candidate for the All Progressives Congress (APC).

The former Minister of State for Education who scored only one vote at the APC presidential primary is also asking for the cancellation of the votes scored by former Lagos governor, Bola Tinubu and the Peoples Democratic Party, (PDP) candidate Atiku Abubakar.

The APC, PDP, Tinubu, Atiku, the Attorney-General of the Federation, and the Independent National Electoral Commission are the first through sixth defendants in the lawsuit with case number FHC/ABJ/CS/942/22.

The plaintiffs accused Tinubu and Atiku of bribing delegates with dollars and also provided a video recording of former Minister of Transportation, Rotimi Amaechi, lamenting at a recent event that delegates at the APC primary who sold their votes are currently regretting it.

He said: “Those who voted at the APC primaries, who are they? They are ordinary Nigerians. The small money they got solved their immediate problem, now they are saying they made a mistake; you are now hearing different things.”

Based on the evidence, Nwajiuba and RAI presented 25 issues for determination by the court.

The ex-minister specifically urged the court to rule on whether Articles 11(A), 12(1), and 13(1) of the APC constitution were violated by the delegation’s composition.

The former minister also requested that the court rule on whether Sections 33(1) and (5)(c) of the party’s constitution were broken by the composition of the delegates during the PDP primary.

Nwajiuba asked the court to rule that votes of the APC and PDP are illegal, null and void and of no effect whatsoever based on corruption and selling of delegate votes and voter inducement.

The plaintiffs also urged the court to rule that Tinubu was unqualified to serve as the APC’s presidential candidate since the funds he used to purchase for the party’s form could not be linked to any legitimate business.

He asked the court to make a declaration that Tinubu lacked the minimum qualification to run for the office of the President which is a secondary school certificate, a document which he had failed to submit but tendered his university certificate instead.

2023:Primate Ayodele speaks on four PDP governors that will work against Atiku