Home News Buhari should stop members of his family from using aircraft in the... 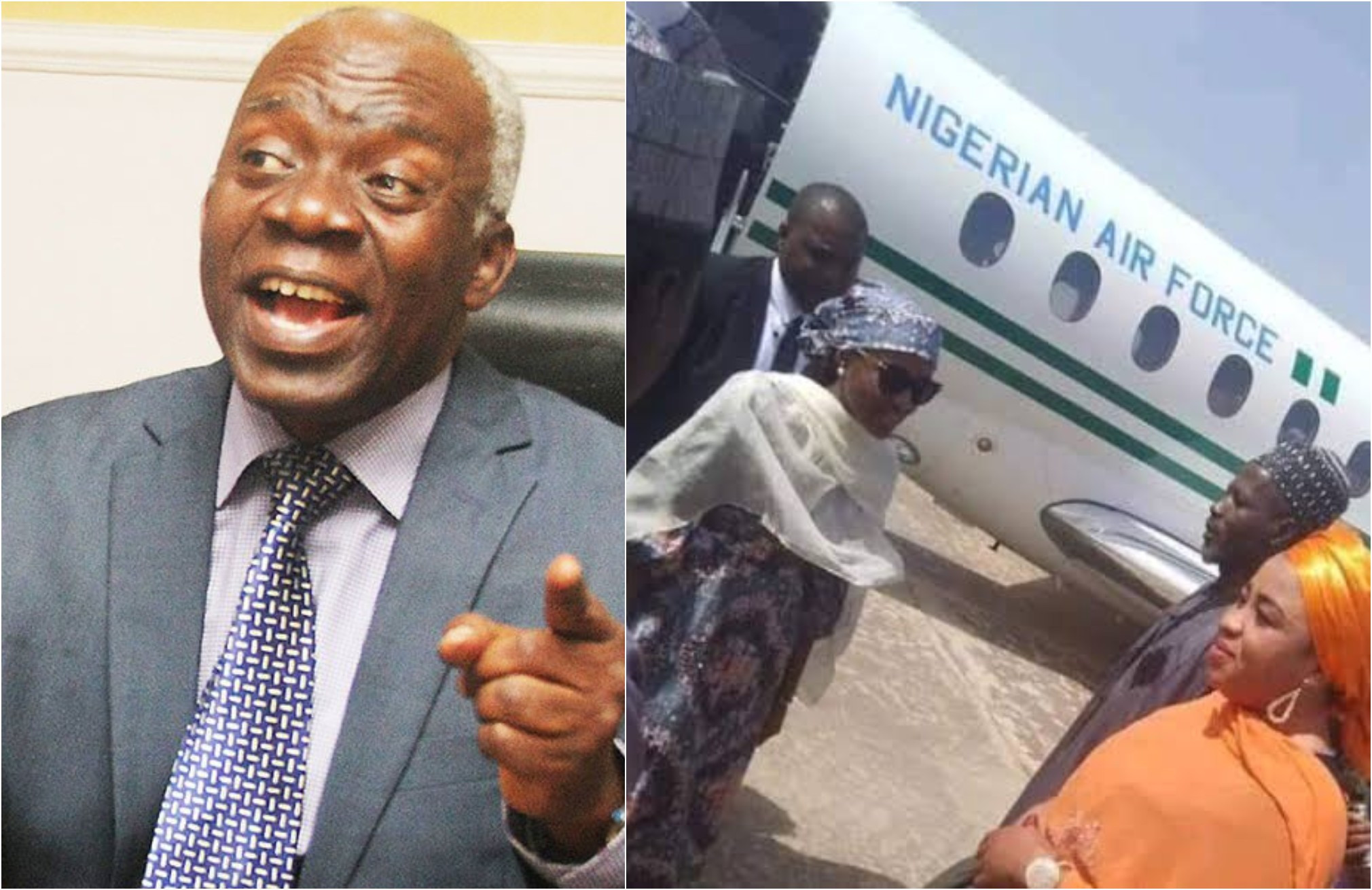 Senior advocate of Nigeria (SAN) and human rights activist, Femi Falana has reacted to the controversy that trailed the use of the presidential jet by one of President Buhari’s daughters, Hanan Buhari.

In a statement released on Sunday January 12, Femi Falana dispelled Garba Shehu’s claim of President Buhari’s family being entitled to the Presidential jet. The Senior Advocate of Nigeria stated that the federal government’s official policy “does not authorise the children of the President to use the presidential jets to attend to private social functions”.

He also pointed out that President Buhari promised to reduce the cost of maintaining the presidential fleet which stands at N8.5 billion in the 2020 budget.

The statement reads in part;

“There is no precedent whatsoever for such privatisation of the presidency of Nigeria.

“The so called ‘normal practice’ of using the aircraft in the presidential fleet by members of the first family to attend to private engagements is not backed by any extant law or official policy.

“In view of the foregoing, we call on President Buhari to stop the members of his family from using any of the aircraft in the presidential fleet “with a view to cutting down on waste.

“A country that is said to be the headquarters of the greatest number of poverty stricken people in the world cannot afford to waste billions of Naira on the use of presidential aircraft and hiring of commercial jets by state governors that are owing workers several months of unpaid salaries.” 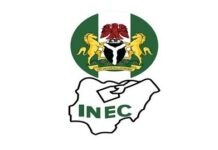 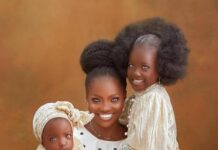