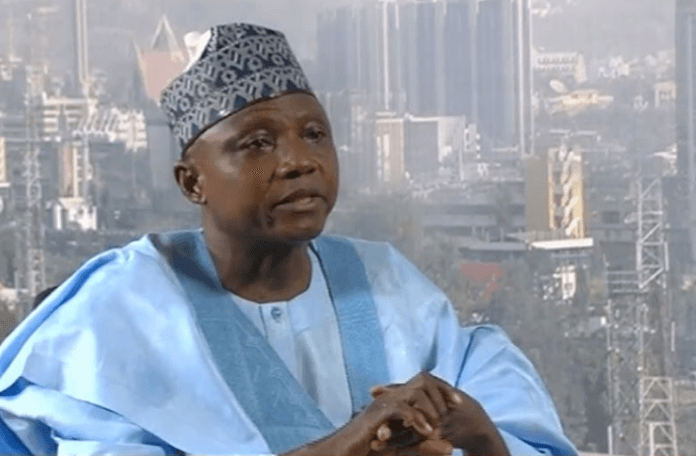 The Presidency has replied to Governor Rotimi Akeredolu of Ondo State that Presidency Muhammadu Buhari is not in support of open grazing of cattle.

In a statement released on Monday by presidential spokesman, Garba Shehu, the president accused the governors of not proffering any solution to the intractable farmer-herder conflicts, largely driven by open grazing of cattle.

But the Chairman of the Southern Governorsâ€™ Forum and Ondo State Governor, Rotimi Akeredolu, fired back at the presidency, warning that no land in the South will be ceded to those he described â€œas a band of invaders masquerading as herdsmen under any guise.â€

Clarifying its earlier statement, the Presidency said many people misconstrued Buhariâ€™s views on the Southern governorsâ€™ ban on open grazing.

In an interview onÂ Arise NewsÂ on Tuesday, Shehu stated that President Buhari would want to see an end to the archaic practice of open grazing of cattle.

The presidential spokesman added that the objective of his principal and that of the governors fully align.

However, he stated that the only difference between the positions of both parties is the approach to achieving the aim, adding that the president is insistent that it should be done in an organised manner.

He said: â€œThe president wants to see an end to open grazing; he wants to see ranching, but he wants it in a way thatâ€™s organised and he has a plan for it and the plan will take off in June.â€

According to him, all the ongoing attacks on the president are from people who are in the mood for a public fight.

He said states that were able to meet the minimum requirements would be encouraged to embark on ranching, and expressed optimism that those opposed to ranching will change their minds when it becomes fully functional.

Shehu said the president viewed open grazing as old-fashioned and was looking forward to a replacement for the medieval practice.

But he reiterated that banning open grazing without an alternative is not a good approach to the issue.

He said the president was worried about the crisis generated by the matter, adding that the generalisation of every herder as criminals is not the right thing to do.

While admitting that the ranks of the nomads had been infiltrated with people now bearing AK-47 rifles to kill and maim, Shehu called for calm as the issue wonâ€™t be solved by a public show of strength.

â€œLet us stop this shadowboxing. You just brought one or two people here who said things that nobody said from our own end. Did the president say he didnâ€™t supportâ€¦ ? Heâ€™s opposed to the way the governors have chosen to do it,â€ he said.