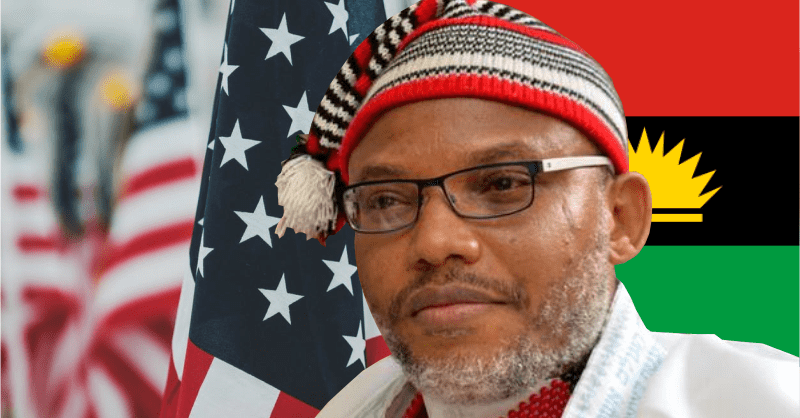 The British High Commission in Nigeria on Tuesday made efforts to see Nnamdi Kanu, leader of the Indigenous People of Biafra, IPOB, in custody of the Department of State Services, DSS.

Kanuâ€™s lawyer, Aloy Ejimakor, disclosed that officials of the Commission are trying to take advantage of the recent court order to see Kanu in DSS custody.

Speaking exclusively with press on Tuesday, Ejimakor said the Commission made the latest move after diplomatic channels failed.

According to Ejimakor: â€œThe British High Commission wants to see Nnamdi Kanu since the diplomatic channels were blocked. The court gave an omnibus order which is not restricted to lawyers only. Itâ€™s open to relatives and friends; You can even go and see him if you stand behind me. I can take you there.

â€œThe British High Commission had a conversation with me this morning, and they intend to see him through an escalation method and not through request or consular assistance or diplomatic privileges. They want to see him standing behind the order; they want to take advantage of the court order to see him.

The Editor Nigeria Recall that the British High Commission had expressed its readiness to provide consular assistance to Kanu.

Kanu has been in DSS custody since his rearrest and repatriation from an undisclosed African country in June. This was due to a court order by Justice Binta Nyako-led High Court sitting in Abuja.

However, last week, the secret police failed to produce the IPOB leader in court; making the judge adjourn the case till October.

How Abba Kyari Offended US Interest In Hushpuppi Multimillion Fraud