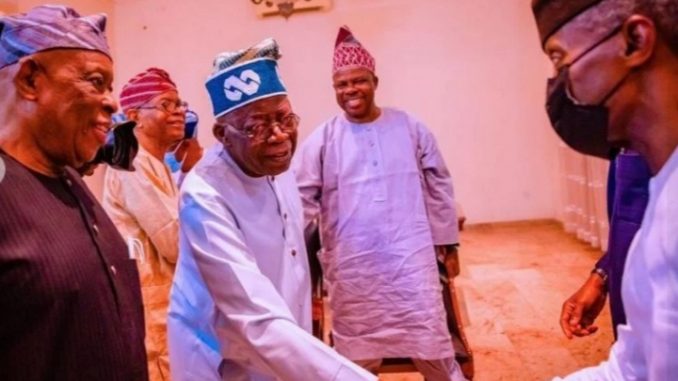 It was learnt while Amosun, Fayemi and Tinubu were already in Owo, Osinbajo had already arrived in Ondo State but had not yet reached Owo as of the time of filing this report.

The attack on the church in Owo, the hometown of Governor Rotimi Akeredolu, came barely a week after the Prelate of the Methodist Church of Nigeria, Bishop Samuel Kanu-Uche, was kidnapped in Abia State by gunmen, who the priest later identified as Fulani youths.

It was learnt the gunmen, who attacked the Catholic Church, arrived at the premises, which is less than 200 metres from the palace of the Olowo of Owo, at 12 pm when the Sunday mass was being rounded off.