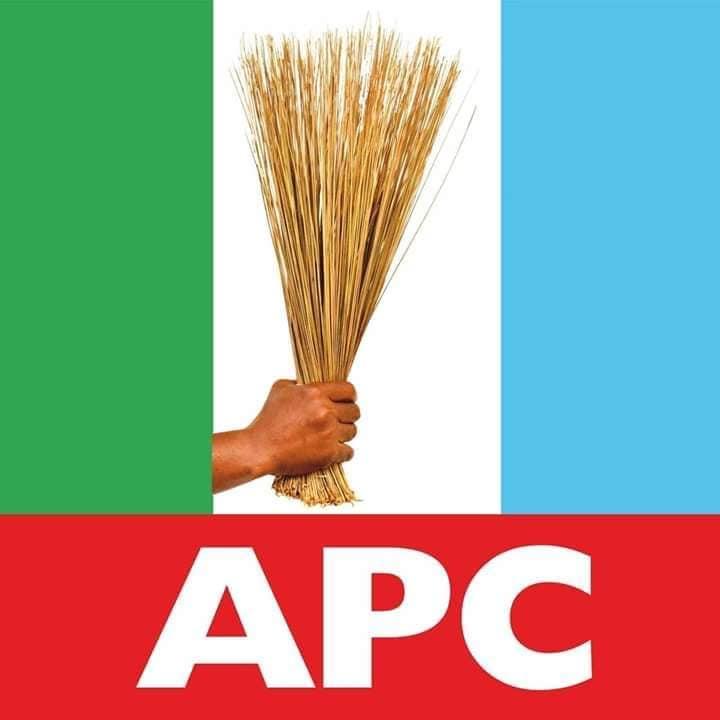 The All Progressives Congress has backtracked on its recent campaign for the non-usage of the Bimodal Voter Accreditation System and Results Viewing Portal following a strong backlash from the Nigerian Populace.

The chairman of the party, Abdullahi Adamu, had expressed doubts over INEC’s capacity to deliver a credible election using the BVAS. He made the comment while addressing a Commonwealth delegation on the 2023 general elections who paid a courtesy visit to him at the party secretariat in Abuja on Wednesday.

The Party’s National Publicity Secretary, Felix Morka, in response the the widespread condemnation declared that the party chairman was quoted out of context.

A statement made available to this online medium read: “A section of the media is awash with comments credited to the National Chairman of the All Progressives Congress, Senator Abdullahi Adamu on the deployment of the Bimodal Voter Accreditation System and the Results Viewing Portal, otherwise known as electronic transmission of election results, for the 2023 general elections.”

“Media reports that chairman Adamu kicked against INEC’s decision to deploy BVAS and electronic transmission of results is patently false, and constitutes an unfair misrepresentation of the national chairman’s comments.”

“At a meeting with the Commonwealth pre-election delegation, yesterday, Wednesday, November 23, 2022, in response to a question regarding the country’s preparations for next year’s election, the national chairman noted that while preparations were in top gear, he tasked INEC to take effective steps to bridge any gaps that may be created by electricity and telecommunications network challenges in certain outlying voting districts in the country in order to ensure a smooth and successful deployment of BVAS and other technologies to ensure free and transparent elections.”