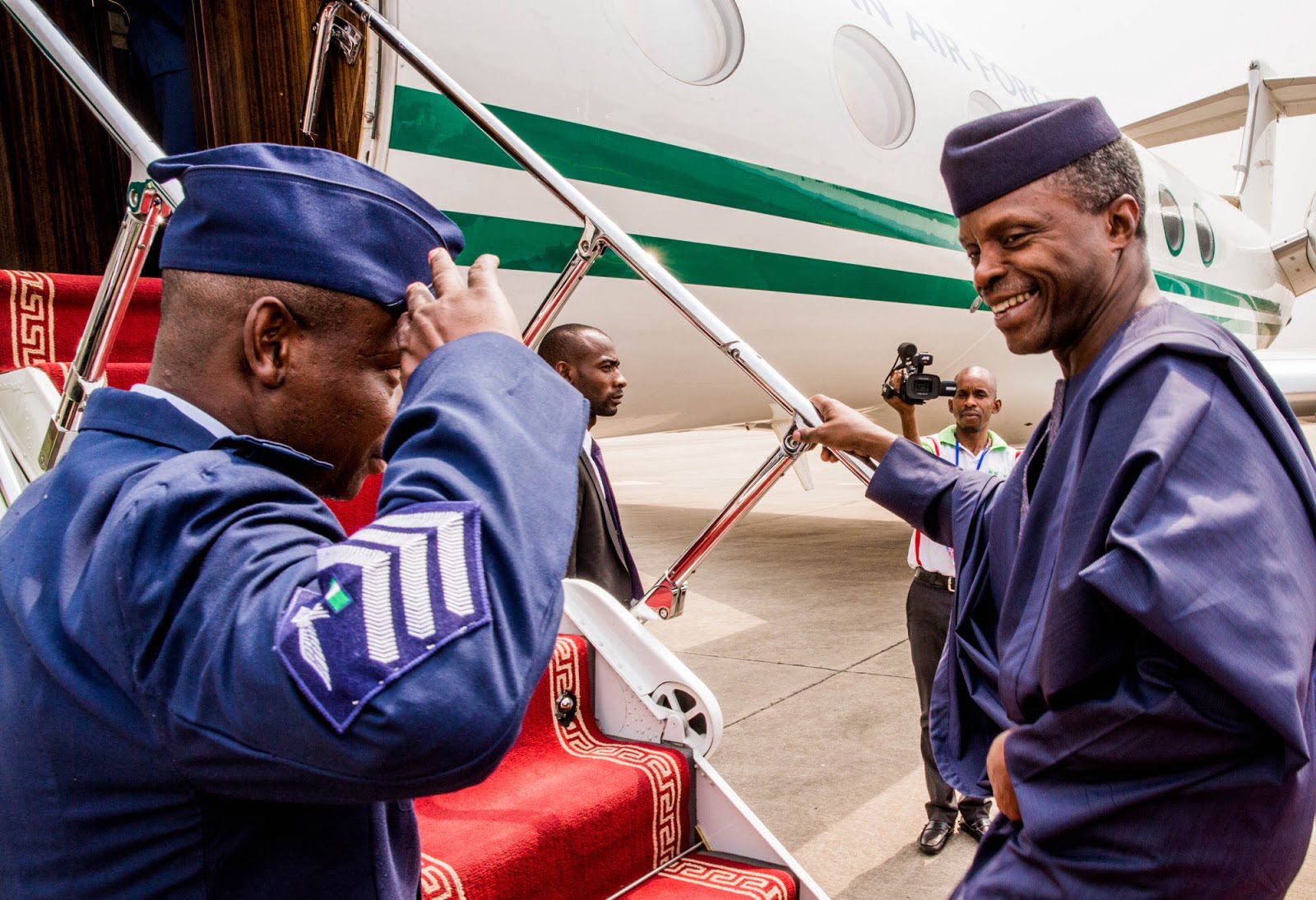 Laolu Akande, the spokesman of Vice President Professor Yemi Osinbajo, SAN, has responded to an inquiry as to whether his boss will throw his hat into the ring of the 2023 presidential race. There have been calls for Osinbajo to declare his interest in the presidential race by his associates and supporters across the country.

The calls were heightened after two prominent chieftains of the ruling All Progressives Congress (APC) declared their interest within 24 hours.

After a post by Akande on Twitter, he was asked by veteran journalist, Jimi Disu, when the vice president will join the fray. Sending out his first tweet after the Twitter ban, Akande wrote on the micro-blogging site:

“Glad to be back! Let me say this: the hope for a greater Nigeria is the reason some of us are in public service. So keep hope alive, for the vision is for an appointed time. At the end, it shall speak and not lie. Though it tarries, wait for it!”

“Ah!, Uncle Jimi, I will be sure to tell him you are asking!”