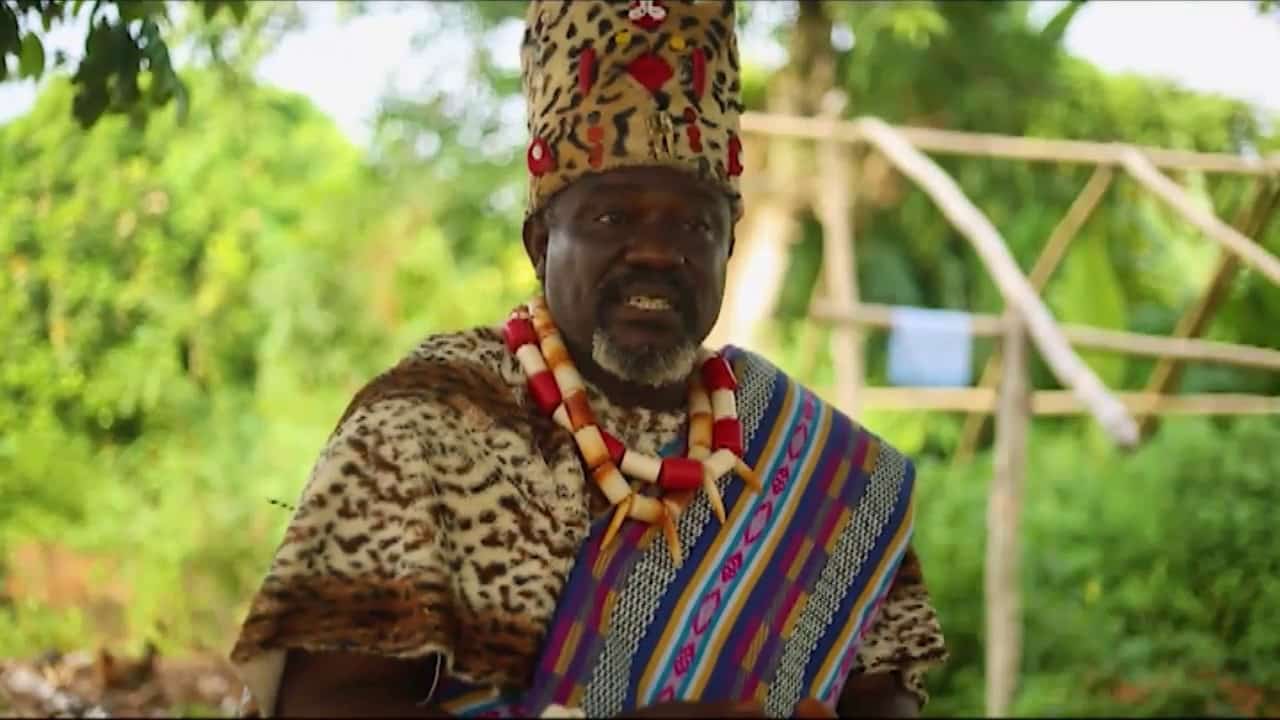 Newsone reports that a popular Nollywood actor, who was known for acting “King roles” in the Nigerian film industry, David Osagie is dead.

This online news platform understands that David Osagie died on Tuesday, May 3, 2022. Colleagues of the veteran Nollywood actor, who took to social media network, Instagram to share the sad news of his demise, said he was on set yesterday, May 3, only for them to hear of his death this morning.

Breaking the news on Instagram, Ngozi Eze, a Nollywood actress wrote: “Good morning fam 💔💔💔💔, I hate to say this but we have lost another Nollywood king, Sir David. He wasn’t sick, it just happened. How do we explain this, another loss in Nollywood. Oh Lord have mercy. Rest in peace Sir Dave 💔💔💔💔💔💔💔

Another Nollywood actress, Ibiwari Etuk, who is familiar with the development, said the actor had finished filming and went to rest, only for him not to wake up again.

She wrote: “This can’t be explained o 😢😢😢He filmed yesterday o went back to rest hoping to resume shoot today but never woke up … Another king role interpreter is gone …. What is this o God 😢”.

Related Topics:David Osagie
Up Next