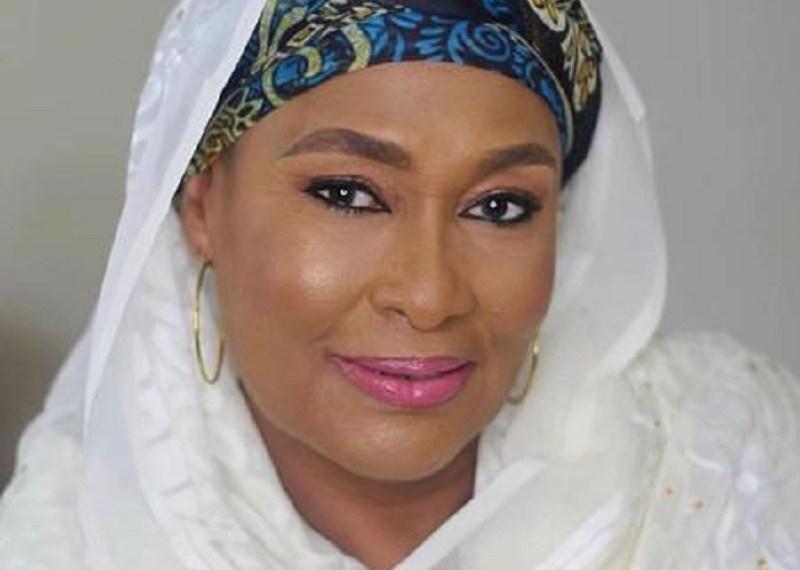 According to reports, she died on Thursday in Kano.

An actor in the film industry, Ali Nuhu, confirmed her death but did not go into details.

According to her son, Umar Booth, his mother died at the age of 61.

Zainab Booth once underwent a brain surgery, according to BBC Hausa.

The funeral prayer of the deceased will take place at her residence, opposite Premier Hospital,