The Editor Nigeria reports that Maeba is an ally of the Peoples Democratic Party Presidential (PDP) candidate, Alhaji Atiku Abubakar, and the Chairman of the party’s Presidential Campaign Council in Rivers State.

A source disclosed that the hoodlums shot sporadically at the entrance of Senator Maeba’s residence, and eventually broke into his compound in the Government Reserved Area (GRA), Phase 3 axis of Port Harcourt. 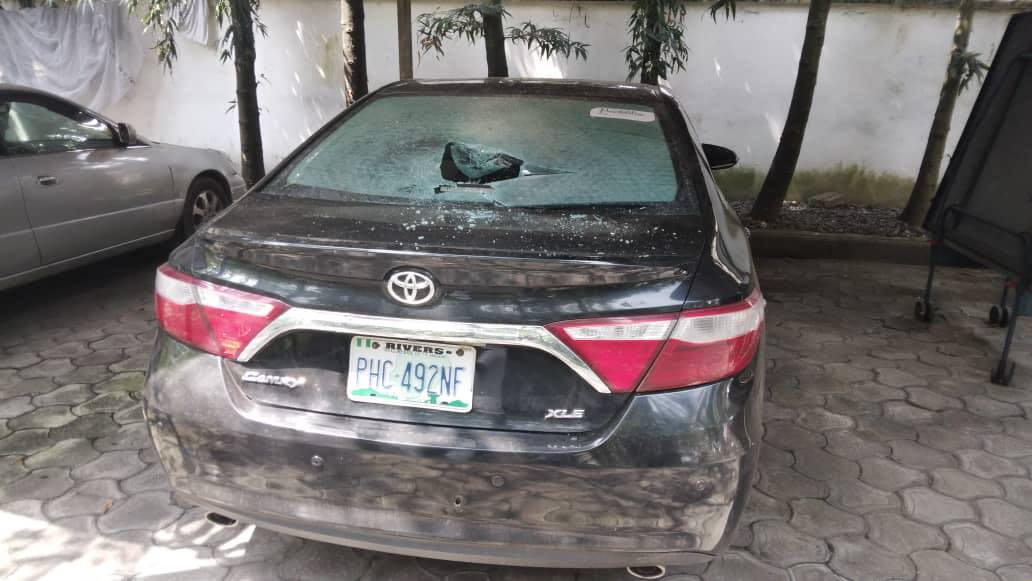 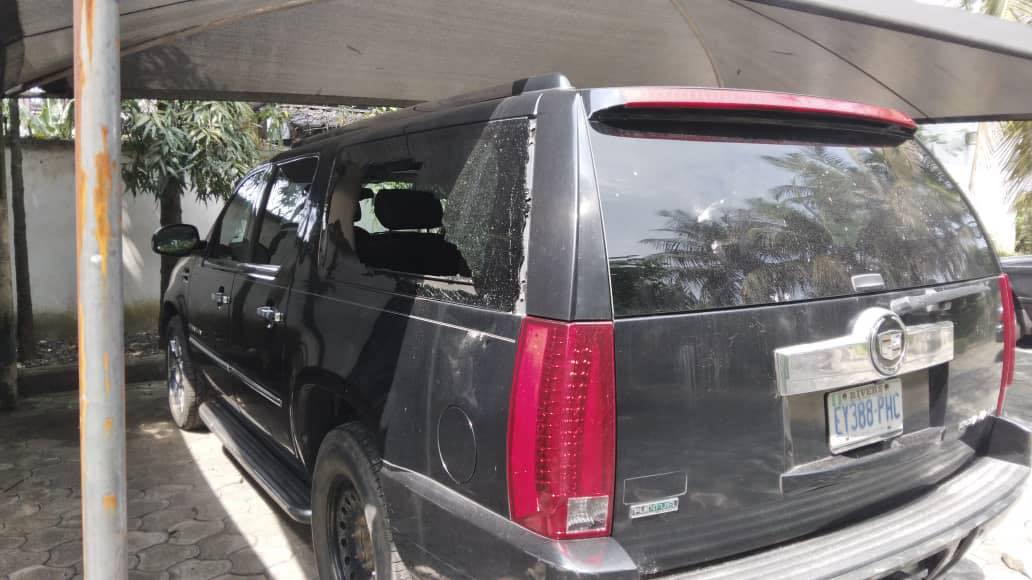 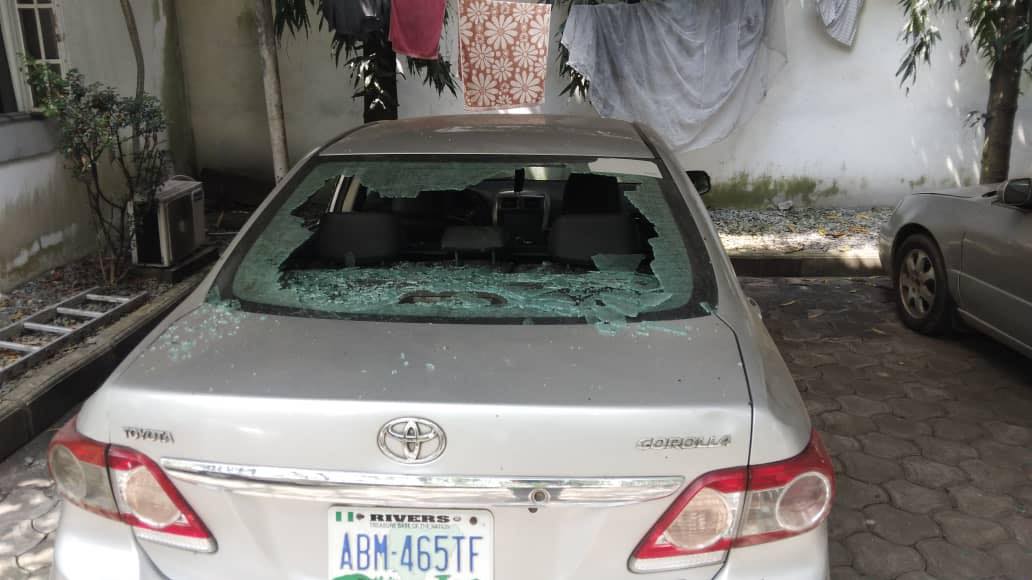 They destroyed about five cars, as three persons in the compound, including Senator Maeba’s relative, scampered for safety.

A team of operatives of the Department of State Services (DSS) and police officers along with the Senator subsequently visited the scene.

Although some commenters have linked the attack to Governor Nyesom Wike, who they accused of oppressing dissents and Atiku’s supporters in Rivers State, this newspaper cannot independently verify this claim.