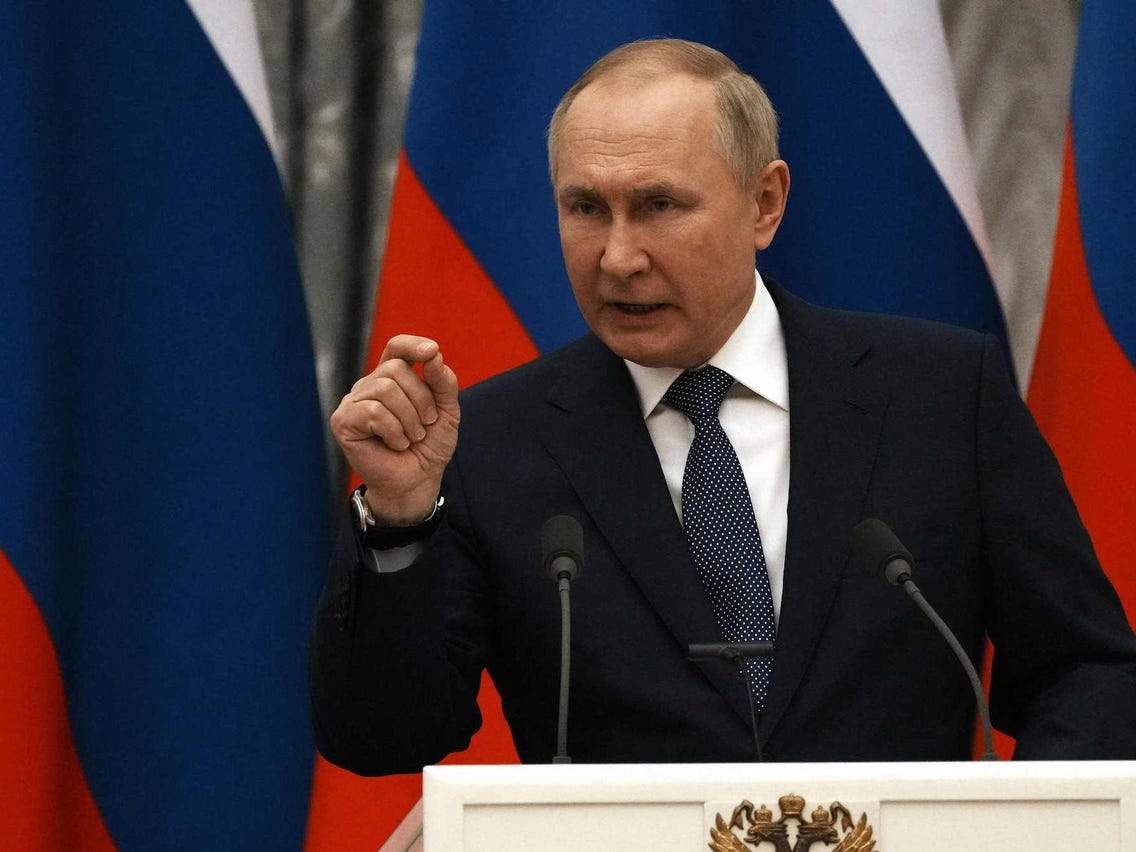 Russia was conducting drills on islands claimed by Tokyo, Japanese media said on Saturday, days after Moscow halted peace talks with Japan because of its sanctions over Russia’s invasion of Ukraine.

After Russia formally pulled out of a negotiations deal with Japan to officially end world war 2 hostilities it has taken it’s millitary to Japan’s disputed island.
Russia’s Eastern Military District said it was conducting military drills on the Kuril islands with more than 3,000 troops and hundreds of pieces of army equipment, Russia’s Interfax news agency said Friday.

It did not say where on the island chain, connecting Russia’s Kamchatka peninsula and Japan’s northernmost main island of Hokkaido, the drills were taking place. Japanese media said they were on territory the Soviet Union seized at the end of World War Two that is claimed by Tokyo.
Japan’s Foreign Ministry and Prime Minister’s Office could not be reached outside business hours to comment on the exercises.

The territorial dispute over the four islets – which Russia says are part of its Kuril chain and which Japan calls its Northern Territories – has prevented Tokyo and Moscow from reaching a peace treaty formally ending hostilities.