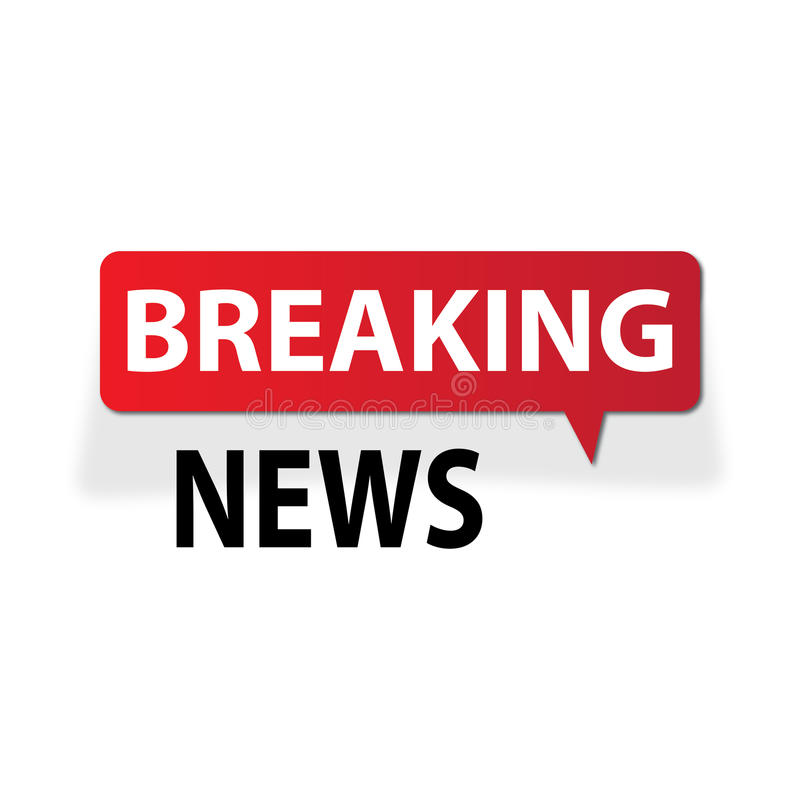 The identity of a billionaire drug baron arrested in Lagos has been revealed as Ugochukwu Nsofor.

The Editorngr.com reports that the identity of a billionaire drug baron arrested by the National Drug Enforcement Agency (NDLEA) has been revealed as Ugochukwu Nsofor Chukwukadibia.

In a statement on Monday, NDLEA revealed that no less than 13,451,466 pills of Tramadol 225mg worth N8.86 billion in street value were recovered from the residence of Ugochukwu Nsofor Chukwukadibia, at Victoria Garden City, Lagos.

Ugochukwu who is a native of Ihiala Local Government Area of Anambra State is the Chairman of Autonation Motors Limited.

Tinubu’s Trip To UK Not On Health Grounds – APC Chieftain