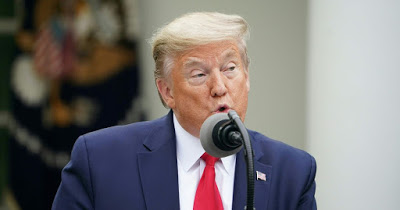 The account, which Twitter banned following the January 6, 2021, attack on the Capitol, was restored after Twitter CEO and new owner Elon Musk posted a poll on Twitter on Friday night, November 18 asking the platform’s users if Trump should be reinstated.

“The people have spoken. Trump will be reinstated,” Musk tweeted Saturday night. “Vox Populi, Vox Dei,” Latin for “the voice of the people is the voice of God.”

The much-anticipated decision from Musk sets the stage for the former president’s return to the social media platform where he was previously its most influential, and most controversial user. 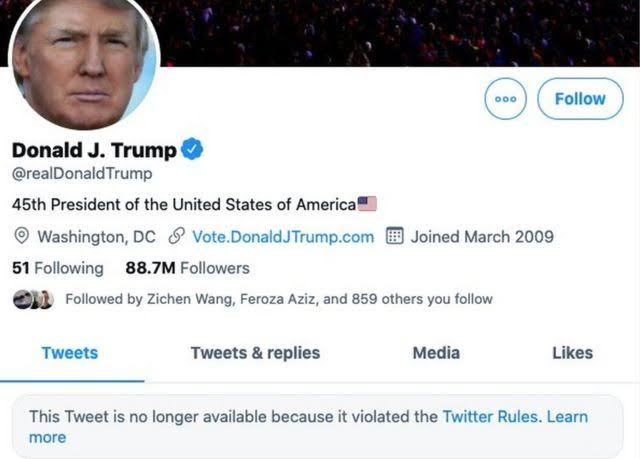 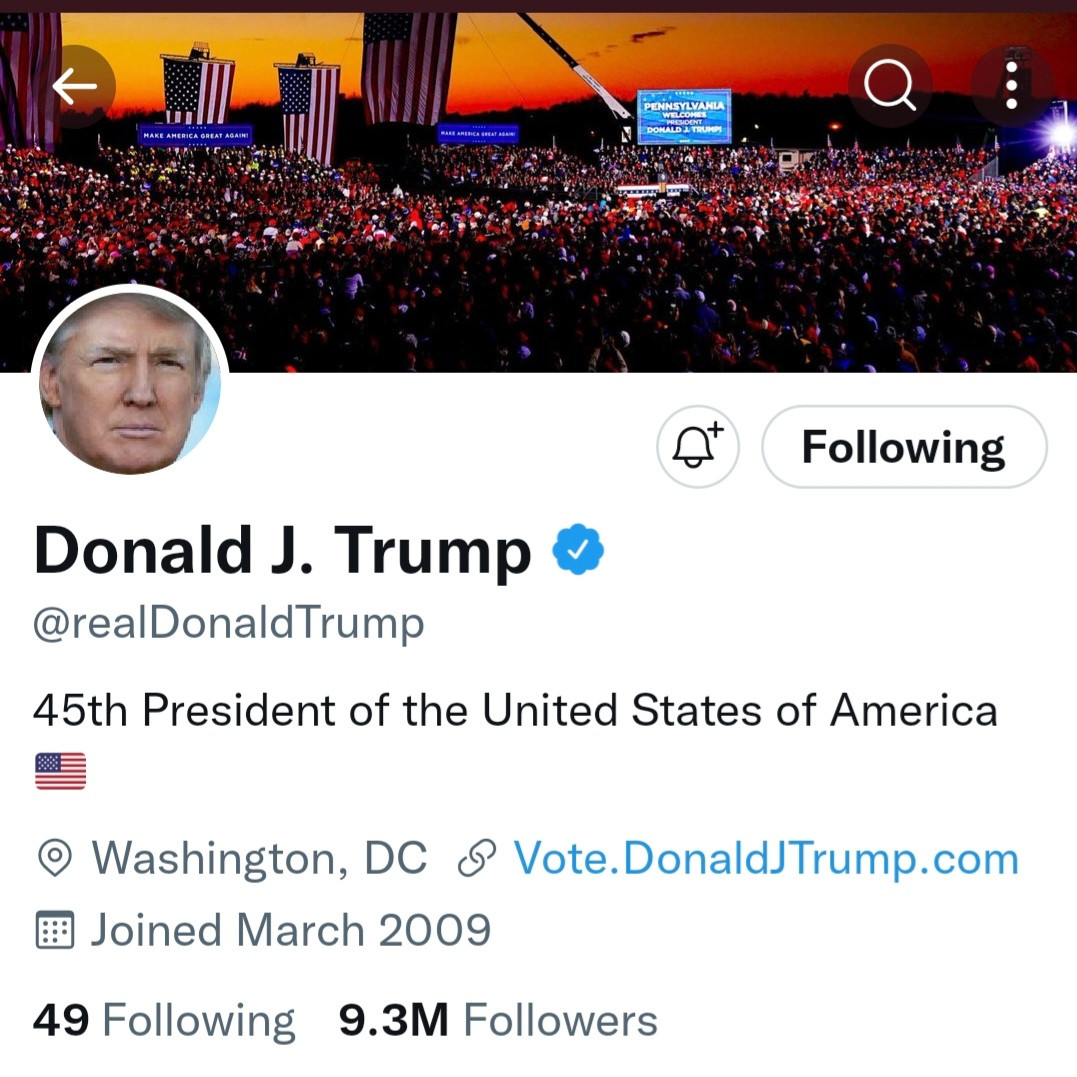 Trump had appeared less than keen earlier in the day and said he would remain on his platform, Truth Social, instead of rejoining Twitter,

“I don’t see any reason for it,” the former president said via video when asked whether he planned to return to Twitter by a panel at the Republican Jewish Coalition’s annual leadership meeting.

However, a change in his approach could hold major political implications as he announced this month that he will seek the Republican presidential nomination in 2024, aiming to become only the second commander in chief ever elected to two nonconsecutive terms.

Asked on Saturday what he thought of Musk purchasing Twitter and his own future on the platform, Trump praised Musk but questioned whether the site would survive its current crises.

“They have a lot of problems,” Trump said in Las Vegas at the Republican Jewish Coalition meeting. “You see what’s going on. It may make it, it may not make it.”

Still, Trump said he liked Musk and “liked that he bought (Twitter.)”

“He’s a character and I tend to like characters,” the former president said of Musk. “But he’s smart.”