The Editor Nigeria reports that General Overseer Of Foursquare Gospel Church Is Dead.

The Foursquare Gospel Church in Nigeria has announced the death of its former general overseer (GO), Wilson Badejo, who died at age 74 after a brief illness.

In a statement, Yomi Oyinloye, national secretary of the church, said Mr Badejo, who led the church between 1999 and 2009, died on Saturday. 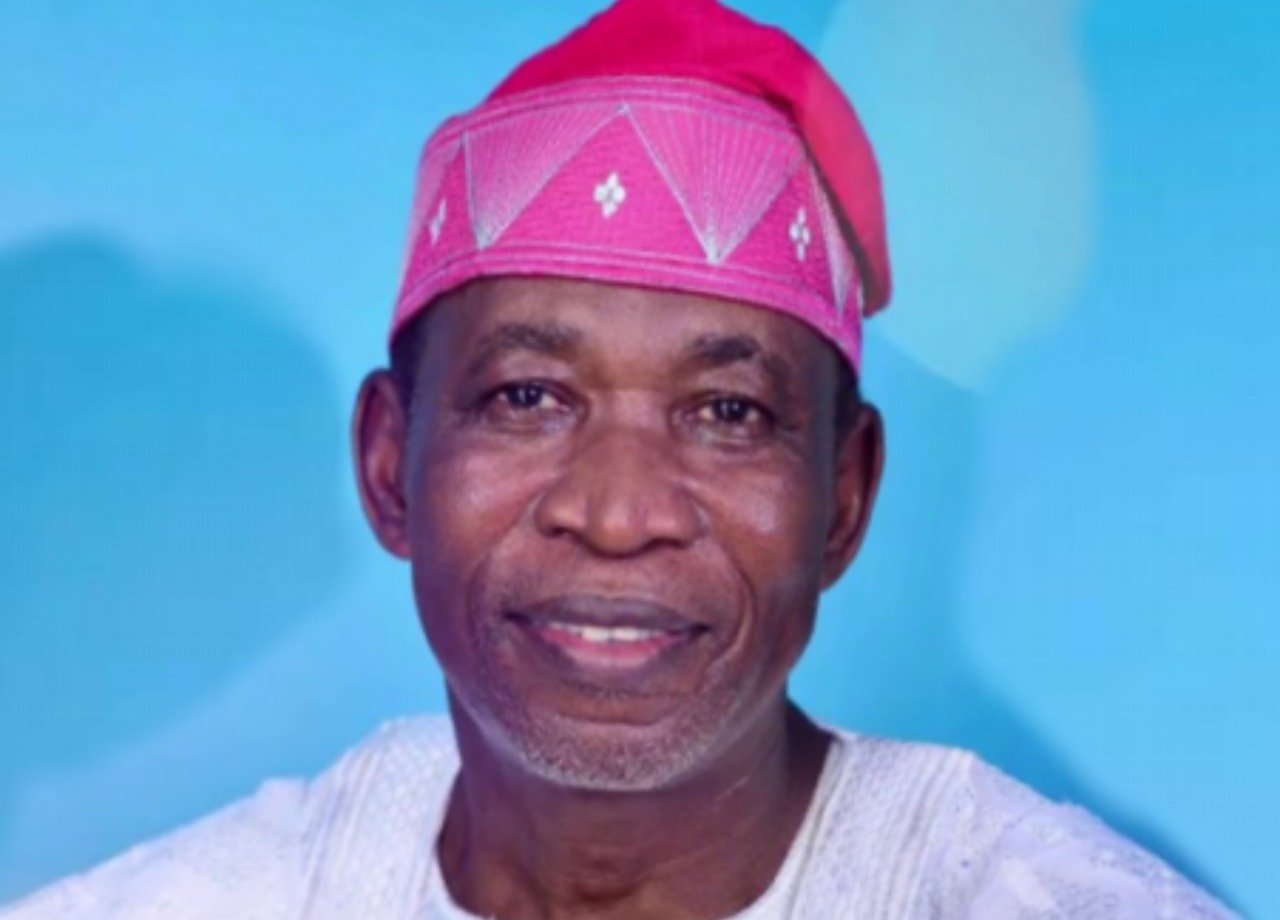 “He was a great achiever, an accomplished servant of God, a role model, a bridge-builder, mentor, teacher par excellence, an apostle and respected family man.

“Dr Badejo served the Foursquare Gospel Church in Nigeria in several ministerial capacities, crowning his stewardship at the apex as the General Overseer of the Church from 1999 to 2009.

“He was a man of many parts who was able to unlock socio-cultural gateways, and in the process successfully endeared several friends and loved ones from all walks of life across the divide,” the church statement said.

Mr Oyinloye said the church was saddened by the loss and encouraged members to take solace in that the deceased lived a fulfilling, God-fearing and impactful life.

Mr Oyinloye called for prayers for the family of the deceased and the Foursquare Gospel Church in this trying time.

What Sunday Igboho Told Me Before DSS Raid – Ally