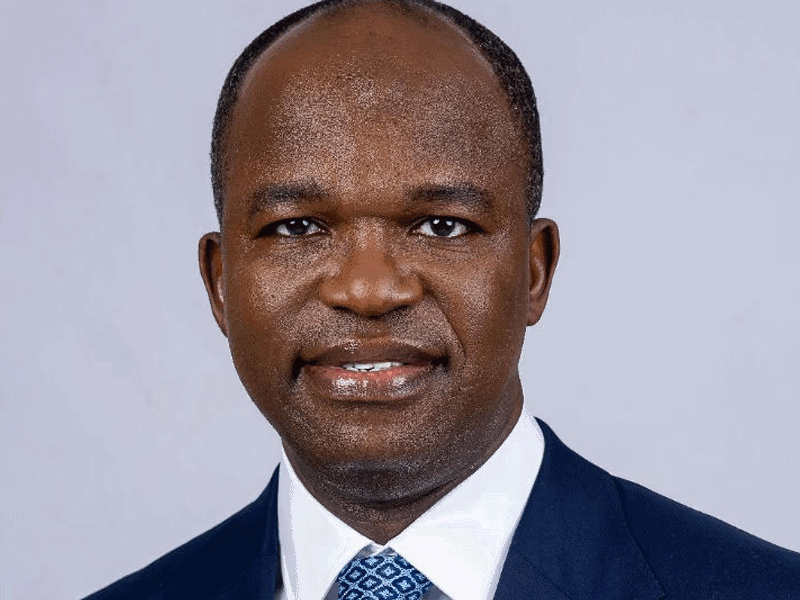 It upheld the argument of Kemi Pinheiro, (SAN) for Abiru and Abiodun Owonikoko (SAN) for APC that the appeal lacked merit,The Editor Nigeria reports.

The apex court also awarded cost of N1million against the appellants â€“ the PDP and its candidate Babatunde Gbadamosi â€“ and in favour of each of the respondents, Abiru and the APC.