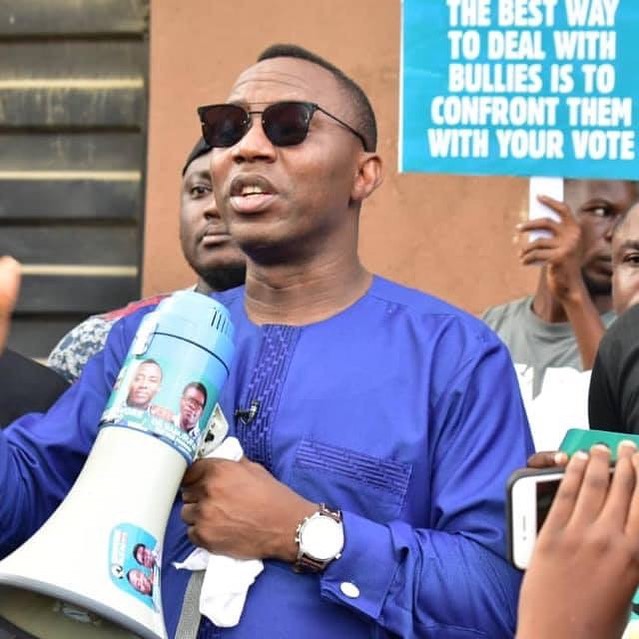 Leader and convener of #Revolution Now”, Omoyele Sowore is to be arraigned afresh on alleged treasonable felony today, November 22 at the Federal High Court in Abuja.

Sowore is to be put on fresh trial by the Attorney General of the Federation, AGF, and Minister of Justice on behalf of the Nigeria government in a charge marked ABJ/CR/CS/365/19.

A document just stumbled upon by DAILY POST indicated that the alleged revolutionist would take his fresh plea before Justice Obiora Egwuatu this morning.

Our correspondent gathered that Sowore is being arraigned afresh following the transfer of the former trial Judge, Justice Ijeoma Ojukwu to Calabar in Cross Rivers State.

At the time of this report, the court room has been jam-packed by a retinue of his sympathizers.