Sepp Blatter and Michel Platini have been acquitted of fraud in a Swiss court. The two men, once among football’s most powerful figures, were acquitted of illegally arranging a two million Swiss francs (£1.7m) payment in 2011.

At the time, Platini was the president of Uefa and a Fifa vice-president and was expected to succeed Blatter as president of Fifa, world football’s governing body. 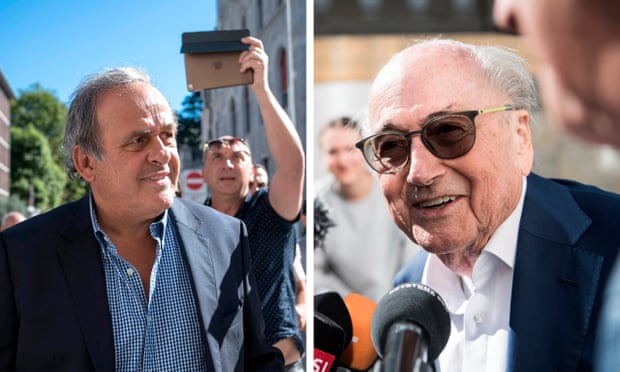 The payment to Platini for consultancy services in Blatter’s first term as president, from 1998 to 2002, was authorised by Blatter in January 2011 but ended up finishing both men’s careers in football.

Swiss prosecutors had told the court in Bellinzona that it “was made without a legal basis” and “unlawfully enriched Platini” but the judge in their trial found them not guilty. Platini will now get back his CHF 2m.