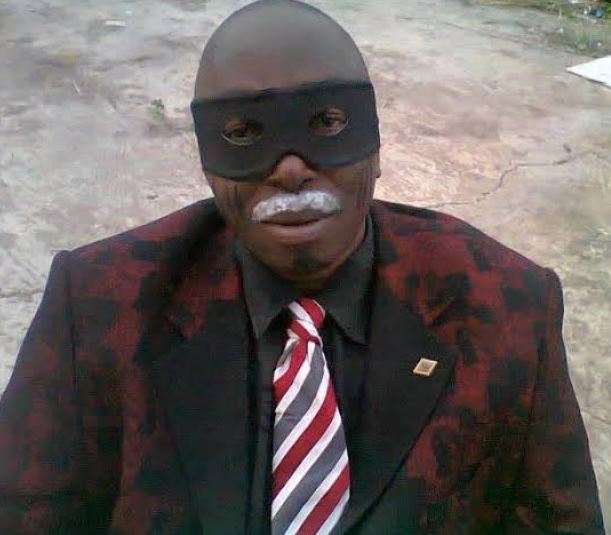 The Editor Nigeria reports that popular Yoruba poet, Kunle Ologundudu is not dead as wrongly reported by some online news platform.

This online news understands that a report had emerged on several Nigerian online news platforms, saying that Kunle Ologundudu is dead.

The report said Kunle Ologundudu was assassinated by unknown â€œgunmen by the gate of his house in Lagosâ€, Nigeriaâ€™s commercial city.

â€œAccording to d family spokesman Mr. Abayomi, said his brother was killed as he was entering his house gate by four men that stopped by him on okada. People believed that the killing may have something to do with his latest album titled ILU LEâ€, the report added.

However, a fact check, shows thatÂ Kunle Ologundudu is not deadÂ as widely reported in some section of the Nigerian media.

Kunle Ologundudu is not dead

According to Babafemi Ojudu, a Nigerian journalist who was elected Senator for the Ekiti Central constituency of Ekiti State, Nigeria, in the April 2011 national elections,Â Kunle Ologundudu is not deadÂ as wrongly reported by some online news platforms.

Babafemi Ojodu wrote:Â â€œI woke up early this morning to receive the post below from several of our people abroad to justify insecurity in Nigeria and the breakdown of law and order. â€œOh if this could happen to a popular Yoruba akewi Nigeria has become a failed stateâ€, one of them posted.

â€œI was concerned and began to search for further information on this. I was told Mr Femi Salako who posted the story initially is a popular Akure based blogger with a substantial following. Efforts to reach him to find out the veracity of the story was unsuccessful. I eventually got across to Mr Kunle Ologundudu, the subject of this fake story . He spoke to me â€˜from the deadâ€™ and said he is hale and hearty and had no incident with gunmen. He said he has been inundated with calls from home and abroad since 2.00 am.â€