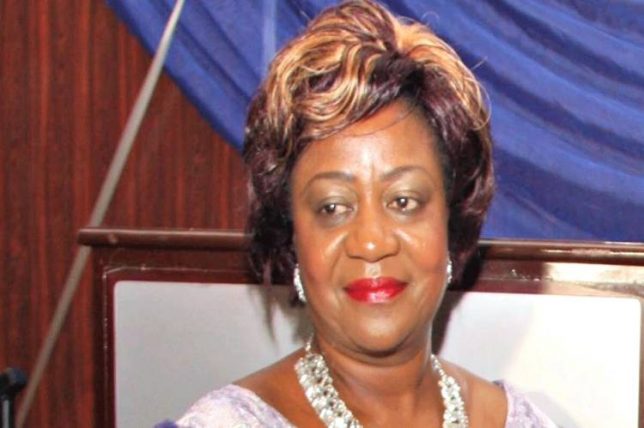 The Senate Committee on Independent National Electoral Commission (INEC) on Thursday began screening Lauretta Onochie and other nominees for appointment as National Commissioners of the electoral body.

Onochie, Special Assistant to the President on Social Media, is already in the Senate Chambers waiting to be screened.

President Muhammadu Buhari had nominated Onochie for the job.

Leaders of political parties, civil society organisations and lawmakers, among others, had condemned her inclusion in the list of nominees.

They argued her alleged partisanship does not qualify her to occupy the position.